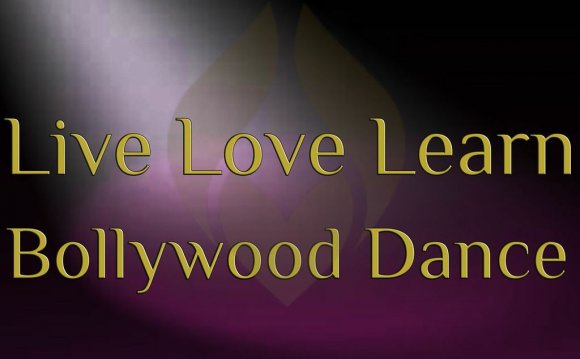 What is Bollywood? Bollywood is a Mumbai based Hindi language Film Company in India. The word Bollywood was made by combining Bombay (the city now called Mumbai) and Hollywood (the famous center of the United States film industry). Very few Bollywood movies do not have at least one dance scene or song performed by every actor or actress involved, so one can very easily refer to Bollywood productions as musicals. Bollywood productions can be about anything from love triangles, to comedy and thrill, but will more than likely have songs and dancing as well as an intermission.

Bollywood dancing is Indian dance: classical dance styles, dances of historic northern Indian courtesans (tawaif), or folk dances. In more recent films, Indian dance elements often blend with Western dance styles (as seen on our MTV channel or in Broadway musicals), though it is not unusual to see Western pop and pure classical dance numbers side by side in the same film. The hero or heroine will sometimes perform with a troupe of supporting dancers, usually of the same sex. If the hero and heroine dance and sing a pas-de-deux (a dance and ballet term, meaning “dance of two”), it is often staged in beautiful natural surroundings or architecturally grand settings. Every body movement has a significant meaning, so the movements down to the fingers are extremely precise.

Bollywood is very colorful, and extremely coordinated. When one says it is precise, it is so precise that the fingers must move in a particular way than every other part of the body. While Bollywood is extremely popular in India, they too have their issues.Piracy happens to be a huge problem that producer and their crew faces. This leads to monetary issues and debts, just as they do here in America. Some Bollywood films are as follows; Bobby, Sangam, Mughal-e-Azam.

Minnie Mouse dancing to Bollywood ON HIRE !! For children ...