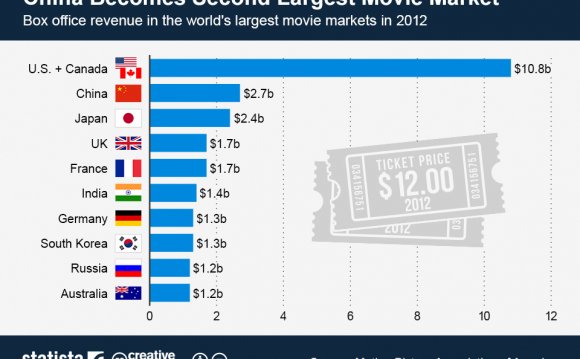 Trade pundits were upset, because an individual release could have given either of these films a 90-crore domestic weekend. Which is clear from the opening weekend figures of both films — “Dilwale” garnering Rs. 65.09 crore in the first three days with the other release making Rs. 46.77 crore, and the figures adding up to Rs. 111.86 crore!

The international picture is rosy for “Dilwale” (as with all Shah Rukh Khan films, including those that flop in India). In the UAE, it collected the best ever for a Hindi film ($900, 000). which was four times the rival release and even significantly ahead of “Star Wars: The Force Awakens” that collected less than $600, 000!

It also registered the highest opening for an Indian film in 2015 in the U.K., Malaysia and Australia. “Dilwale” opened at $3.4 million overseas, topped charts in the UAE, U.K. and U.S., entering the U.K. top ten box office charts at No. 2, a feat rarely achieved by Hindi films. It also secured the 9th position in the U.S. box office charts, ahead of “Bajirao...” in the 10th position.

The silver lining of both films having done reasonably well has had a tangy reverse aspect, showing wrong judgement on both makers’ fronts — while “Dilwale” and “Bajirao...” were respectively targeting multiplexes and single screens in India, their score was more the opposite, with the former becoming a single-screen favorite, and the latter the darling of the ‘plexes!

“Bajirao...” presented an upward graph through the weekend with collections showing a jump of 21 percent on Saturday over Friday and a 44 percent jump on Sunday over Friday in multiplexes across India.

The cloud was that both films opened to protests: “Dilwale” being targeted by the right-wing due to Khan’s babblings on intolerance and the other because of allegations of distortion of history.

By Sunday, however, the picture changed completely. “Dilwale” went into a slide, while “Bajirao..., ” which had more single screens and thus lesser collections, consolidated its position by positive word-of-mouth. From Monday onwards, “Dilwale” crashed a bit, but “Bajirao...” in Ranveer Singh’s words, passed the crucial “Monday test.” “Dilwale” enjoyed a bigger share of total number of screens in the domestic market. Thanks to this, and of course Shah Rukh Khan’s marketing genius, the film led the way first, but, on Monday, the collection of Rs. 10.09 crore suggested a 52 percent drop over Rs. 21 crore, with which it opened.

On the other hand, with good reviews and word-of-mouth, “Bajirao..., ” which collected Rs. 12.80 crore on Friday, ended Monday with Rs. 10.25 crore, a mere 19 percent drop and a higher score than “Dilwale” despite lesser screens!

Happily, so diverse are the responses to them (including the protests) that the two teams have kept from badmouthing each other or making snide remarks. Both Khan and Bhansali have accepted that they had to compete on that day, wished each other all the best, and were pragmatic about the divided opening week collections. Khan, who barged in (date-wise) mid-2015, said that the “Bajirao...” team comprised of friends with whom he had worked in the past and could work again. Bhansali accepted that “the intention was not to compete or destroy us. I am in touch with Shah Rukh more than with any other actor (!!).” He added that this was no election campaign.

And how did “Bajirao...” fare internationally? According to Eros International, the film grossed Rs. 30 crore ($4.5 million) overseas. The film is at No. 10 in the top ten U.S. box-office charts and No. 7 on the U.K. charts. “Bajirao...” grossed $1.7 million for the weekend in the U.S. Eros released the film across 3, 750 screens worldwide and expects prints to further increase to meet the demand in the next week.

As of now, on day 5, when “Bajirao...” even picked up seven popular and two technical awards from the Producers’ Guild for 2015 (“Dilwale” had nothing), the Bhansali opus is catching up fast with a domestic tally of Rs. 66.42 crore against “Dilwale” raking in Rs. 86.40 crore.