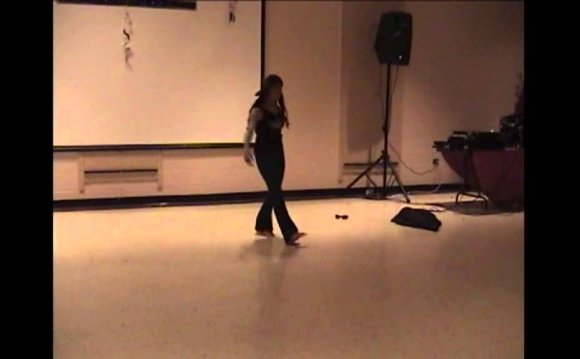 Tracking down the ten best Indian hip hop songs can be tricky, but here is a comprehensive list that takes all the guesswork out of it. Hip hop first emerged in New York in the 1970s and has since spread far and wide. This list is proof of just how far the fun genre of music has reached, spanning and crossing ethnic borders for an entirely unique new sound of catchy beats. Indian hip hop songs blend classic hip hop beats with traditional Indian instruments to create an irresistible music experience that will have its listeners off the couch and moving in no time.