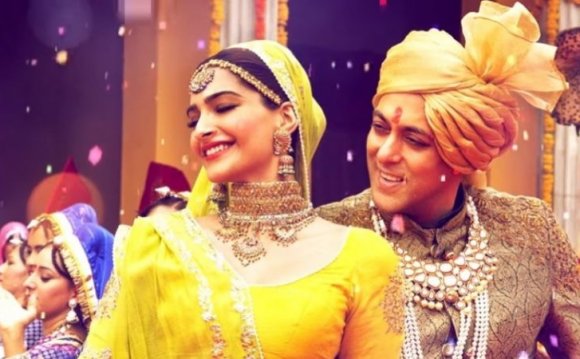 One of Bollywood's biggest releases of the year, Dhoom 3, is closing out 2013 with a blast, living up to the meaning of its name in Hindi. The third installment of the high-octane action franchise from veteran Bollywood banner Yash Raj Films crossed the 1 billion rupee ($16.7 million) mark in India during its opening weekend following its Dec. 20 worldwide release. According to YRF, Dhoom 3 has grossed 1.07 billion rupees, said to be a new record for an opening weekend in India.

Internationally, Dhoom 3 cleared $10.17 million during its opening weekend, making it the biggest opening ever for any Bollywood film abroad. The film's total worldwide box office stands at $28.11 million, as per figures released late Monday by YRF. Given the film's timing during the holiday season and with no major competing film opening this week, Dhoom 3 is expected to maintain its strong run well into the new year.

The film is set to roll out soon into other overseas markets, including Morocco, Maldives, Rwanda, Lebanon, Egypt, Germany, Peru, Romania, Japan, Russia, CIS, Turkey and others.

Writer-director Vijay Krishna Acharya’s story follows the exploits of a pair of Indian buddy cops (Abhishek Bachchan, Uday Chopra), although the main spotlight falls on superstar Aamir Khan (Lagaan, Talaash) in a flashy turn as Sahir, a modern acrobat and illusionist working in Chicago. He is joined by the seductive Aliya (actress Katrina Kaif).