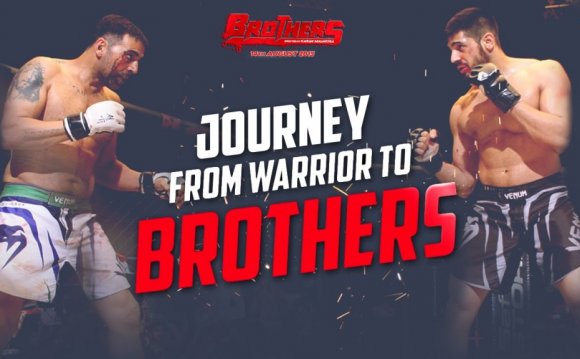 Earlier when an actor’s film was about to be released they’d go to pay obeisance to the powers that be at Siddhi Vinayak temple and pray that divine intervention would ensure that their film became a blockbuster. They’d then go to Ajmer Sharif and do the same. Because all gods must be prayed to. Now, they go to perform at the altar of Bigg Boss and then stop by at Comedy Nights With Kapil with the same prayer on their lips. And frankly speaking, Salman Khan and Kapil Sharma may have the ear of the people more than the high priests at Siddhi Vinayak and Ajmer Sharif do.

Which is why, the impossible happened on Sunday. Hell froze over and Shah Rukh Khan appeared in the house that Bigg Boss built. If you’re late to the party, Salman and Shah Rukh are now fast friends. Christmas has really come early for Salman—not only has he been declared a free and non-murderous man, he also has his BFF back in his life.

Was it worth the wait? I have to sorrowfully—because I would have liked to rip the episode apart—say that it was quite an entertaining show. The promos of the episode had taken enough digs at how the two had fallen apart and were now going to come together, much like Karan Arjun did in the film of the same name. Another showed them as Jai and Veeru from Sholay.

The episode was thankfully very non-filmy. But it was like Salman and SRK’s own personal party. SRK and Salman definitely get along and there’s an easy camaraderie which is visible. Going by the fact that neither can act, I’m guessing the emotion and unadulterated mirth on display was genuine. I’m getting old because it was quite heartwarming to see how well the two get along and hear their anecdotes of how Mamta Kulkarni ticked them off because she felt they were ruining her shot, or how they all used to sleep in the same room sometimes—SRK and Salman, not Mamta.

They pulled each other’s legs. They took a trivia quiz about each other’s sleeping habits, behaviour, eating habits. They made fun of how by becoming friends again they’d ruined so many “news” stories for the media. That while they weren’t speaking to each other, Aamir Khan had pipped them to the post and become a bigger star than them. Then Kajol joined them after a point and they played games which we used to play when we were 12 years old. But all in all, what came through was that the two—Salman and SRK—were having a blast. You wouldn’t have guessed that these are two soon-to-be 50-year-olds, going by their energy levels. It was obvious that these are two superstars who know that they’re at the top of their game. And that if they make a film together, it’s going to be the blockbuster of the century—mindless though it may be, going by what we’ve seen in Dilwale and Prem Ratan Dhan Payo.