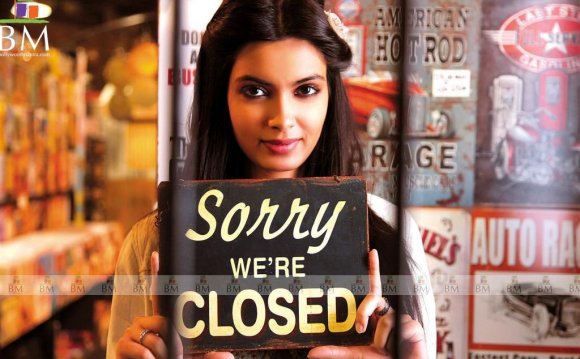 Dutt’s return to freedom was covered live by a number of Indian news channels as friends and family turned up to shepherd him from Pune’s high-security Yerwada Central jail on Thursday. He kissed the ground outside the prison before being driven to a nearby airport, where he was due to fly home to Mumbai.

The star of 2014 comedy blockbuster PK, 2003’s Munnabhai MBBS and its 2006 sequel has been in and out of courts over the past 23 years. He spent 18 months behind bars in the early 1990s before being bailed, and was jailed once again in 2007 for six years on the same offences, though he did not serve the time until 2013.

Even then, India’s supreme court reduced his sentence from six to five years. Dutt was finally released ahead of schedule after serving around four years, due to good behaviour.

The son of a Hindu father and a Muslim mother, veteran actors Sunil and Nargis, Dutt is considered one of Bollywood’s best-known stars, with billions of rupees riding on his movies. He is expected to resume his film career and has been cast in the comedy-drama Kapoor and Sons, out this year.