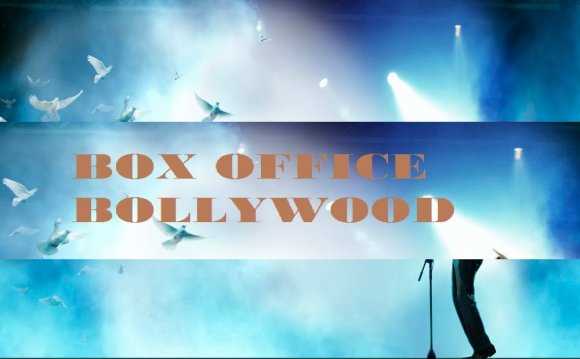 Superstar Akshay Kumar says he prefers to stay away from the pressure of box office by taking up characters which challenge him as a performer. "Box-office number is actually a pressure. And that is what I don't want. So, I do a film like 'Baby', which has a limited audience and there are no songs. Many people warned me against it because songs are an integral part of Hindi cinema. It will affect the trade of the film by approximately Rs 40-50 crores. But I didn't pay heed to it. I wanted to give something new to my audience. If I will think about box-office collection, I will not be able to do diverse films, " he said.

The 47-year-old actor's latest release "Brothers" has so far earned Rs 36.63 crore at the box office, according to trade analysts. Akshay considers "Brothers" as his toughest film thanks to the hardcore action required for certain scenes. "Brothers was not an easy film to make. We worked hard. We started prepping for the film five months before the shooting. We got punches on our faces because the fight sequences in the film are mostly contact fights, " he said.