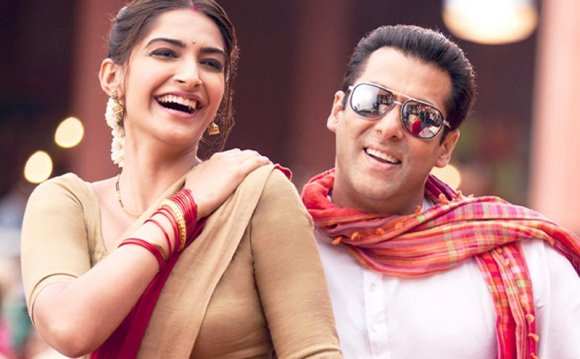 Pakistani bilingual film Waar has created a record by earning Rs 40 million in three days during Eid festival. The Shaan starrer action-thriller is said to have the highest box office collection till date. Akshay Kumar-starrer Bollywood film Boss, according to the entertainment circles, played second fiddle to Waar, by earning Rs 10 million only, reported the Dawn newspaper.

It was perhaps the first Eid after many years when a Pakistani movie was having packed three shows. In certain cinemas, even the fourth show - from 3 am to 6 am - was dedicated to Waar, which has been released with 35 prints across the country. Written by Hasan Waqas Rana, it is the directorial debut of Bilal Lashari. The film also stars Shamoon Abbasi, Meesha Shafi and Ayesha Khan.

Waar opened on Wednesday on 42 screens across Pakistan and set a new record of box-office collections pertaining to Eid openings. After a first day opening of Rs 11.4 million the big budget flick earned a total of Rs 42.6 million till Friday night, breaking all previous records of Eid collections. It has also broken first day record set by Shahrukh Khan's Chennai Express that had earned around Rs 9 million on Eid-ul-Fitr.

The war on terror in Pakistan and its effects on the world have inspired the storyline, but one can however see a stylised interpretation of it. Some critics found the script not that strong, but the music, cinematography and overall treatment of the film made it a super hit.