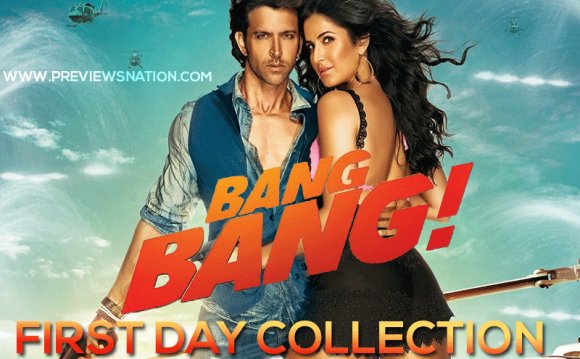 Top Male Celebrities of 2015: The year 2015 has thrown up many surprises, but as far as top echelons of stardom is concerned, it is business as usual – for Salman Khan. As such, we see no surprises in the superstars list with Salman Khan safely ensconced at the top courtesy 2 of his mega hits, Bajrangi Bhaijaan and Prem Ratan Dhan Payo earning Rs 530.50 cr cumulatively, but below that there is much to marvel at. Take a look at these metrics:

In this box office report, we compare the earnings by films starring top male stars in terms of ‘cumulative’ box office collections and ‘average’ per movie collections. Not surprisingly, it is Salman Khan who featured in two releases last year, Bajrangi Bhaijaan and Prem Ratan Dhan Payo who tops the charts aggregating Rs 530.50 crore with an average of Rs 265.25 crore.

Akshay Kumar comes in second aggregating Rs 355.53 cr with four releases. However, when compared on the scale of average per movie collections, Akshay ranks 8th, having collected Rs 88.88 cr per film on an average.

Box Office report of Table No.21