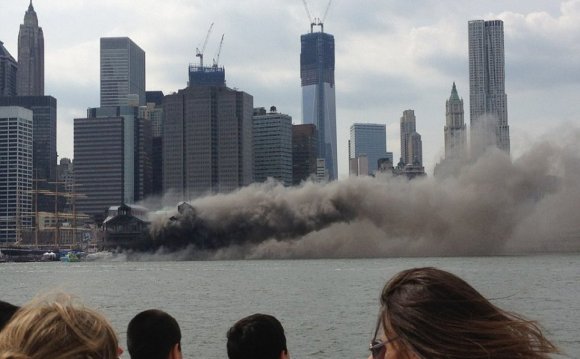 BaseraaIs a 1981 Indian Bollywood film. The film was produced by Ramesh Behl, and directed by Ramesh Talwar. The film stars Shashi Kapoor, Raakhee, Rekha, Poonam Dhillon, Raj Kiran, A.K. Hangal and Iftekar. The music was composed by R.D. Burman. Movie was hit at box office and lead actors performance was much praised.

Nima (Rekha) and Balraj Kohli (Shashi Kapoor) are happily married middle aged couple, living in rich neighborhood of Mumbai. They have two boys, eldest was Sagar(Raj Kiran) and youngest was Babbu. Things seem to go smoothly and Sagar falls in love with medico Sarita (Poonam Dhillon), who easily gains the approval of Sagar's parents. Slowly story reveals that Nima was Balraj's second wife and not actually the biological mother of Sagar. Balraj was the husband of Sharada (Raakhee) who was elder sister of Nima. When Nima lost her husband in an accident, immediately after her marriage, shocked Sharada falls off the stairs, damaging her head. She had been in a mental institute since 14 years. As Balraj had no one to manage his household in the absence of Sharada, Nima stays there to look after Balraj and seven year old Sagar. Seven years after the accident, Sharada and Nima's father, hopeless of Sharada's recovery, convinces Balraj and Nima to get married.