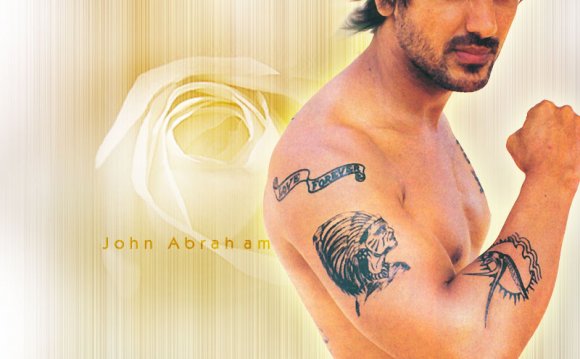 Six Degrees of Kevin Bacon is a game in which movie buffs challenge each other to find the shortest path between an arbitrary Hollywood actor and the well-known character actor Kevin Bacon, using films in which both have starred. The standing joke is that this can always be done in six steps or fewer.

Back in 2008, a group of researchers at the University of Maryland tested this idea by constructing a network of links between Hollywood actors using data from the Internet Movie Database. To everyone’s surprise, they found that the best-connected actor was not Kevin Bacon but William Hurt, a piece of information that will no doubt be hugely useful in trivia quizzes of the future.

Since then, the study of social networks has exploded. But while researchers have used Hollywood actors as an interesting case, they have ignored the largest acting network entirely.

The Indian film industry, sometimes called Bollywood, is the world’s largest producer of films and dwarfs its American counterpart. In 2009 alone it produced almost 3, 000 films, and the industry itself both reflects Indian culture and has a profound influence on it. That makes it an interesting subject for analysis.

Today we get just such a study thanks to Sarika Jalan at the Indian Institute of Technology Indore in India and a few pals. These guys have mined several databases of Indian films from the last 100 years to create a comprehensive network showing male and female actors who have worked together on the same film.

And their network provides some fascinating insight into the nature of the Indian film industry and its links to broader Indian culture as well. It shows not only how combinations of actors have been particularly successful but also how the industry has waxed and waned in response to the broader economic and social conditions in the country at large.

Jalan and co begin by analyzing the cast lists from almost 9, 000 movies made in Bollywood between 1913 and 2012. Each actor is a node in this network, and a link is drawn between them if they both acted in the same movie. By dividing the hundred-year time span into five-year blocks, Jalan and co can see how this network has evolved over time.