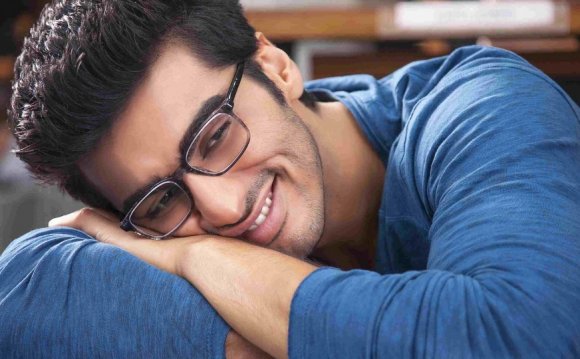 Tall, dark and handsome, Randeep is a regular on Bollywood’s hot lists since he stole the hearts of the industry’s fans with his critically acclaimed role in D in 2005.

After a number of smaller projects, Randeep shot to stardom following his acclaimed role in Once Upon a Time in Mumbai in 2010, which transported him into the world of Bollywood elite. Now almost 40, Randeep still possesses the same smouldering looks that have helped him win so many top roles, and it doesn’t look like he’ll be passing on his torch anytime soon.

Arjun Rampal has certainly made a name for himself in India. Not only is he one of the most recognised Bollywood actors in the industry, but he has also risen to fame as a producer, model and television host, making him one of India’s most successful names.

Unfortunately for the ladies, this striking star is married to the beautiful Miss India Mehr Jesia, but this hasn’t stopped him being voted as Times of India’s Most Desirable Man.

Although one of the oldest in the list, Saif Ali Khan has never lost the refined sex appeal that won him so many of his devoted fans. After his first success in 1994 film Main Khiladi Tu Anaru, Saif has gone on to become one of the biggest names in Bollywood, receiving several awards including a National Film Award and six Filmfare Awards.

This talented hunk has even earned himself success with his own film company Illuminati Films, which won praise from critics following the release of its first film Love Aaj Kal.