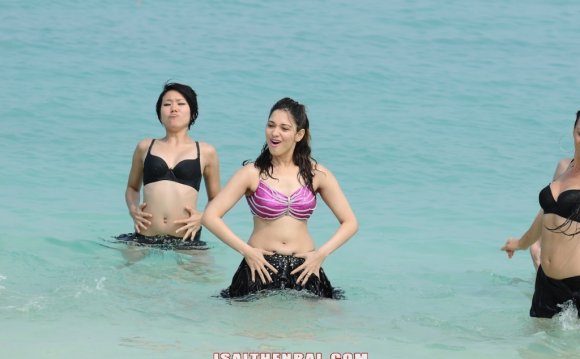 Indian cricket team’s ex wicket keeper Kiran More will be seen playing himself on 'Tamanna'. He says, “The show has a beautiful thought behind it. So many talented sportswomen are lost in their daily responsibilities after they get married. My own sister (Shyama Bhosle), who was a cricketer before marriage, could not pursue her passion because she got involved with family duties. But then there are examples like Sania Mirza and Mithali Raj who have continued playing, which is very encouraging. So when they offered me to act in this show, I connected with it and agreed to do the role.” (Credits: Tanvi Trivedi)

Actress Ketki Dave, who belongs to a Gujarati family and follows traditions religiously, got a chance to use all her expertise on a “typical Gujarati wedding” on the sets of TV show 'Tamanna'. The viewers will next get to witness a Gujarati style marriage of protagonist Dharaa (Anuja Sathe) in the show. Ketki, along with actress Raj Laxmi, decided to give in their inputs for Dharaa’s wedding. “Raj Laxmi and I were really excited and voluntarily got on board for the preparations of the wedding sequence. We wanted it to look like a typical Gujarati wedding and left no stone unturned in the arrangements involved, " Ketki said. "We wanted to show the richness of the culture and included all the primary rituals for that particular sequence, ” Ketki added. “Tamanna”, aired on Star Plus, revolves around the life of an aspiring female cricketer. (Credits: IANS)

Child actress Harshita Ojha, who is currently seen as choti Dharaa in TV show 'Tamanna', got a chance to fulfill her love for cooking on the show's set. In an upcoming sequence, the 8-year-old will be seen preparing food for the entire family. Harshita got excited when she heard that she will be entering the kitchen and making food. “This role has been fulfilling my wishes from the very beginning, first of reworking with Waseem sir (director Waseem Sabir), playing cricket and now even cooking. I was very curious about so many things and I asked a lot of questions, ” Harshita, who last worked with Sabir in 'Ek Veer ki Ardaas…Veera', said in a statement. “I prepared my first dish with the help of Ketki Dave. My mother doesn’t allow me to enter the kitchen as she believes it is my time to enjoy life and she says it’s not safe for children. This role helped me fulfill my wish of entering the kitchen, preparing a dish and I was very excited to do this particular scene. I will definitely prepare a dish for my mother at home, ” she added. Ketki, who plays the role of Baa in the Star Plus show said, “According to the scene, I had to teach Dharaa cooking. After I got to know about her fondness for cooking, I took more interest in it. She knew quite a lot for her age and that really surprised me. The emotions in the scenes came naturally to us and we enjoyed it a lot.” 'Tamanna' is based on the life of an aspiring female cricketer, Dharaa. The show also stars Anuja Sathe, Vishal Gandhi and Kiran Karmarkar. (Credits: IANS)