Most Earnings actors in Bollywood 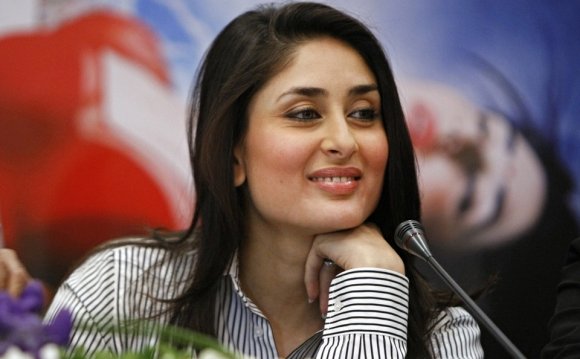 Bollywood’s eternal Bhaijaan had one hell of a year in 2015. Both his films, Prem Ratan Dhan Payo and Bajrangi Bhaijaan, crashed every possible box-office record last year. So it really doesn't come as a surprise for all of us when we heard that Salman Khan is likely to be the highest paid actor in Bollywood.

After Bhai, top earning stars include Ranbir Kapoor who paid an advance tax worth Rs 15 crore, Shah Rukh Khan who paid Rs 14 crore, and Big B who paid Rs 8.75 crore as advance tax.

These figures were released by Mumbai's IT department till third quarter (December 31) of this fiscal year. The last quarter, which will be from Jan to March, will become the major deciding factor on who will end up paying the highest income tax for the entire fiscal year.

With a film like Sultan lined up for this year, Salman might have another chance to become the top-earning Bollywood star! Woah. :D

10 Most Richest Actors In Bollywood

Top 10 Most Richest Bollywood Actors in 2015