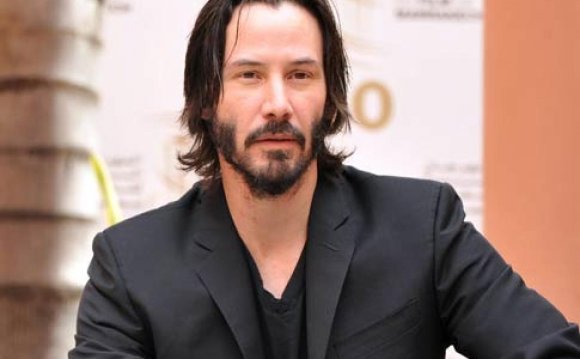 Bollywood stars Amitabh Bachchan, Salman Khan and Akshay Kumar are among the world's top ten highest-paid actors in Forbes' first global list of actors from Hollywood to Hong Kong and Bollywood. Amitabh Bachchan and Salman Khan entered the list in the joint seventh place, with estimated earnings of $33.5 million in the past year. Akshay Kumar follows behind in ninth place, with $32.5 million.

Bollywood stars Shah Rukh Khan (18) and Ranbir Kapoor (30) with estimated earning of $26 million and $15 million respectively, also made it to the Forbes list. Bollywood stalwart Amitabh Bachchan has starred in more than 150 movies in his 50-year career. He continues to earn a lot of money for his roles in flicks such 2014's Bhoothnath Returns, Forbes noted.

"Indian actor Ranbir Kapoor is one of Bollywood's top male actors and joins the World's Highest-Paid Actors list for the first time. He banks a decent paycheck from movies such as Roy and Bombay Velvet, Forbes said.

Robert Downey Jr topped the list with an estimated total earnings of $80 million thanks to the Iron Man franchise, while Jackie Chan came in a surprise second position with a $50 million pay packet. Others among the top ten were Vin Diesel (3), Bradley Cooper (4), Adam Sandler (5), Tom Cruise (6), and Mark Wahlberg (10).