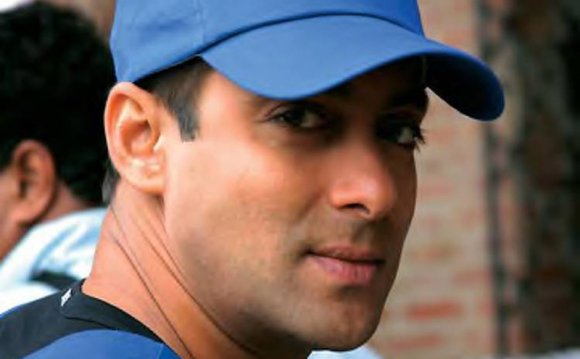 Think you’re earning well for your age? Get ready to start believing otherwise.

Here are 5 of the highest paid child actors in Bollywood that will put your paycheque to shame.

Harshaali became an overnight sensation as soon as the movie Bajrangi Bhaijaan hit theatres. Apparently she was paid a couple of lakhs for her role in the movie. Earning in lakhs at her first job, that too at the age of 7, not bad at all, eh?

This little boy from 2011 movie ‘I Am Kalam’ recieved a lot of praises and money for the role he played. The actor was paid 1 lakh rupees for shooting for 21 days. 1 lakh rupees and that too 5 years ago, not bad at all. We’re pretty sure his charges have gone up over the years, just like his talent.

We’ve seen this adorable face in movies like ‘Kick’ and ‘Pizza’ and will see her alongside John Abraham in ‘Rocky Handsome’ soon. Apparently she earned around 25, 000 for a day’s shoot, which lasted for roughly 31 days.

You’ll need a calculator to count that sort of money! That’s not all though, Diya charges more for advertisments, where her rate goes anywhere between 50, 000-60, 000 PER DAY.

Actor Raj Arjun’s baby girl, Sara Arjun has earned herself the title of ‘the highest paid child actress.’ Her riveting act from Aishwarya Rai starrer Jazbaa earned her a lot of praise, and big bucks. She is currently busy shooting for a Hollywood movie alongside Irrfan Khan. Sources say that her work associates are extremely particular about Sara’s fees.

Apart from the money, the actress requires star treatment and a separate vanity van! You’re on the right track, Sara!

Darsheel is another child actor who is minting money at a tender age. You probably remember seeing this adorable lad in ‘Brothers’ and ‘Prem Ratan Dhan Payo’ and will see him next in Varun Dhawan starrer ‘Dishoom.’ Sources say that Darsheel was required to shoot for 6 days and was paid 30, 000 a day. WOAH!