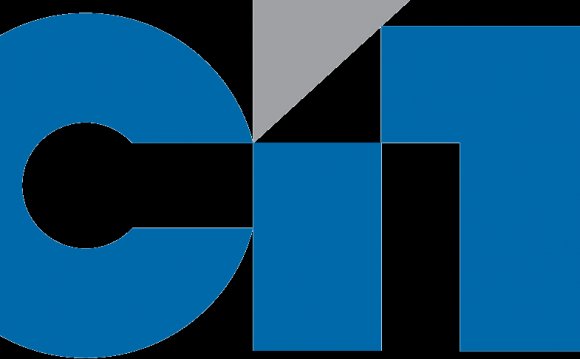 You cannot take your eyes off her!

So Priyanka Chopra is back in town and how do we know it? Because she nearly killed us with this red dress that she donned during the trailer launch of her upcoming film Jai Gangaajal.

Last evening saw many celebrities putting up pictures from the Sony Guild Awards but we cannot take our eyes off PeeCee and her RED HAWT look. The global star donned a Victoria Bechkam dress with spiked Louboutin pumps that gave an oomph appeal to PC’s OOTD.

The actress essays the role of Abha Mathur in the upcoming Prakash Jha directorial venture where he is also acting in few parts of film. Priyanka while interacting with the media shared why she chose to play the role. “I knew that Prakash sir wanted to cast me in the film about 4 to 5 years ago but we never seemed to get time to talk about it. My secretary finally told me that we have to set up a meeting with Prakash ji. I called him up and he was like I know you don’t have time so why do we meet in the first place? I convinced him that we will work something out. After a rough narration of about 15 minutes, I told him that only I can pull off this character of Abha Mathur and aap toh abhi phas gaye!”