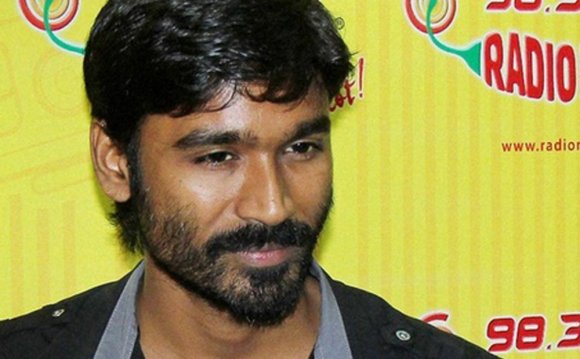 Every year, there’s one blockbuster movie reserved for each major festival – and each Khan of the industry generally has his period fixed. While Shah Rukh Khan tends to rule over Diwali, Eid is Salman Khan’s favourite and Aamir Khan is content with Christmas. But then, time and again the Khans do interchange and mix and match moives. But whatever it be, there’s always one major release surrounding these festivals in India. This time round, in one of the biggest box office clashes, we have the King Khan SRK clashing with his lady-love (in reel life of-course) of late, Deepika Padukone. Let’s take a look at some of the biggest Christmas releases in Bollywood:

The epic saga of Peshwa Bajirao and his second wife Mastani is all set to light up the scene with the real life couple Deepika Padukone and Ranveer Singh in respective roles with Priyanka Chopra as his first wife, Kashibai. Scheduled to launch on December 18th, the movie has already raked up a whole lot of controversies.

Rohit Shetty is brining us back the magical SRK-Kajol jodi after 5 long years (their last movie together was My Name is Khan in 2010) and Dilwale is being awaited with bated breaths. The Dilwale song Gerua has already become one of the top romantic numbers of 2015. Launching on December 18th, the clash between Bajirao and Dilwale will be one resounding roar!

As the cute alien who asks over-simplified existential questions, PK made us all laugh and also churned our grey cells. Aamri Khan’s PK was quite a fun movie and though many comparisons were made to Oh My God!, it was overall a good watch with Anushka Sharma playing Aamir’s partner in crime in the movie. PK released on December 19th, 2014.

The third movie of the Dhoom franchise, Dhoom 3 once again saw Aamir Khan, but this time around in a double role. Aamir’s double role in the movie was one of the best-kept secrets in the industry. Playing as double role as identical twins, Aamir Khan wowed everyone with his acting and stunts. Katrina Kaif formed a minor part of the story and her acting was not explored much. Dhoom 3 released on December 20th, 2013.