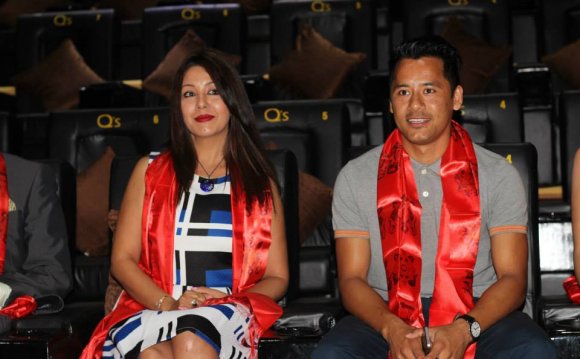 Now that one Kapoor is already in the 'I do' phase, wagging tongues are busy shifting their focus to the other Kapoor. In case you're not clued in into the recent happenings of Bollywood, we're talking about Shahid Kapoor and, who else, but Ranbir Kapoor. Shahid is soon to tie the knot with his fiancee, Delhi-girl Mira Rajput. The two had gotten engaged in January this year, and are to exchange the matrimonial vows in June. While their Greece wedding will be tracked as far as people will be able to do so, meanwhile, we're more interested in the other Kapoor - Ranbir.

A while back, there were rumours of Ranbir getiing married to Katrina by the end of this year. And then Katrina refuted the rumours, saying that she's not planning on walking down to the altar anytime soon. And now the grapevine is abuzz again with talks of Ranbir and Katrina's roka, which is supposed to be a private ceremony.

Speaking to DNA, Ranbir went ahead and clarified matters. "Let me clear the air. Rokas happen during arranged marriages, where the two families come together and fix the match. Then the girl is not allowed to meet other prospective grooms. That's the idea. You guys know my situation. It's not an arranged marriage. Why would I even need a roka?"

And Kapoor Jr didn't stop at that. About the wedding date and time, he said, "There's no truth to it. Once we decide to get married, everyone will come to know. It will be one of my biggest decisions ever, so we will announce it in a big manner. Right now, I am happy and secure with my life. There is love in my life, and when we decide to take it to the next level, sabko pata chal jaayega."

Ranbir and Katrina have been in the eye of the media for quite some time now, ever since their relationship was discovered. Thereafter, the two actors have mostly been tight-lipped about their relationship status, till a while back. Once the two moved in together, the actors relaxed their stand somewhat, and were seen speaking about each other in public. And while the two still continue to guard their personal lives fiercely, Ranbir has been speaking in interviews and to the media about Katrina and vice versa.

As far as the current crop of actors in Bollywood is concerned, this is one marriage that might just be the biggest in who-knows-how-long. Here's hoping fans of Ranbir and Katrina, and others, get to see the couple married soon!