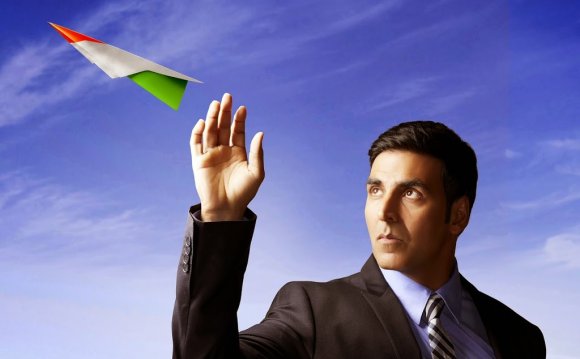 Salman Khan as we all know is the king of Indian Box Office. His last few films have been Blockbusters at Indian Box Office. Be it Dabangg, Ready, Ek Tha Tiger, Kick, Bajrangi Bhaijaan or Prem Ratan Dhan Payo, all of them, were super successful at Box Office.

Besides the above two confirmed releases, Salman Khan is also in talks for a sequel to No Entry and Kick 2. Kick 2 is in scripting stage and is expected to go on floors in January 2017.