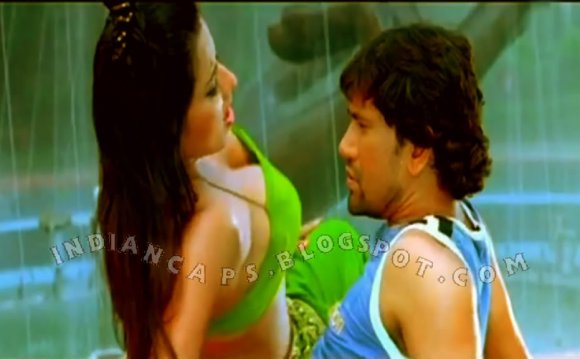 And the award for the fiercest response to offensive Internet trolls goes to... Vishakha Singh!

Over the weekend, Singh posted a picture of herself in a simple t-shirt with a quote.

Soon after, one fan commented on the quote across her chest, saying, “thought is worth but position generally regard us tharki…miss.”

(In case you were wondering, “tharki” loosely translates to lascivious or lustful.)

At first, Singh was confused by the comment (he seems to be referring to the positioning of the text across her chest), but as soon as she understood it, she expertly tore it apart, pointing out the commenter’s immaturity.

“Well, Vikas Singh. You look educated, ” Singh responded. “Where do you think a quote on a Tshirt be? Shoulders? Arms? Stop making such juvenile comments. If you derive childish pleasure out of the fact that it’s on the chest area, then God help women and women safety issues.”

As if that wasn’t enough, Singh faced yet another troll when a second commenter wrote, “Nice looking & nice boobs.”

Unfazed, Singh fired back at troll number two with another perfect reply. Here’s what she said: “Mr MD Mustakim Saifi, 1) remove that innocent child’s picture as your dp. 2) have the guts to put your own profile picture . And then comment. 3) Nice boobs. I know i am a woman.”

She then continued by giving him a little anatomy lesson before sending him on his way.

“And for your general knowledge, Yes, All women have breasts, ” she wrote. “Your mother, sister, wife, grandmother, aunts, daughter, friends. All of them included. Do you walk up to them and say ‘nice boobs’? Feel sorry for you. Have the guts to say it on my face?? Else, get off my page.”

Excuse us, we’re still recovering from the sheer awesomeness of Singh’s response.

But the actress wasn't done yet. Next, Singh took to Twitter to sound off, showing her resilience.

Thank you for your feedback. The girl is always to blame, isn't it.