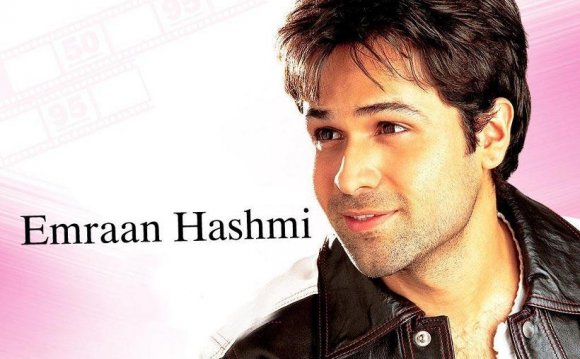 To do full justice to their onscreen roles, actors give their best. They learn new skills, do good research and all that is needed to get into the skin of the role. Noted actor Randeep Hooda recently lost 18 kilos in a span of 28 days for his role of a prisoner in Omung Kumar's soon-to-release 'Sarabjit'.

And it is not only Randeep, who has experimented with his weight, in the past too actors like Aamir Khan, Vidya Balan, Salman Khan have taken the challenge to either gain pounds or shed kilos for their roles.

Aamir Khan gained 25 kgs for his role in Dangal and Bhumi Pednekar also gained over 15 kgs for her debut role. A look.

Randeep Hooda (Sarabjit): Randeep Hooda has lost 18 kilos in mere 28 days and he is almost unrecognisable in the recently released first look from Sarabjit. Raneep looks really lean with a heavy beard and messy hair. We see scars all over his body. According to reports, Randeep cut down on his meals and used to have only coffee and water. He was supervised by a doctor on the film's sets.

Aamir Khan (Dangal): Mr. Perfectionist, Aamir Khan has gained 25 kilos for his next flick 'Dangal' and is now going to lose the same for other part of his role in the film. The actor was 68 kilos at the time of 'P.K', 'Dhoom 3'.

Salman Khan (Sultan): Salman Khan, who promised his fans a 'double size' avatar in 'Sultan', is gaining muscle for the upcoming film instead of piling on weight. He says it’s "difficult" and requires "a lot of hard work". "I'm not gaining weight but gaining muscles for 'Sultan', and that is difficult. It is not fat… You have to follow a strict schedule, but then it makes you stronger and fitter.

It takes a lot of hard work, " Salman said in an interview.

Bhumi Pednekar (Dum Laga Ke Haisha): Bollywood actress Bhumi gained nearly 15 kg for her role in Dum Laga Ke Haisha, and has since lost nearly 20 kg. She has always been comfortable with her appearance, she says, and will gain (or lose) weight as per the demands of roles. The actress has shed all the exra flabs and looks gorgeous now.

Vidya is also in the list for her film 'The Dirty Picture' whren she reportedly gained 12 kilos.

Kareena Kapoor (Tashan): Kareena Kapoor, who made headlines for her 'size-zero' figure for the film 'Tashan', cannot be omitted from this list.