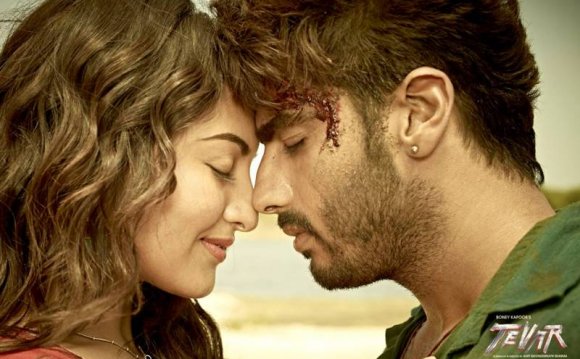 Disney's Avengers: Age of Ultron added $53.98 million for a cume of $209.39 million after 13 days in the world's second-biggest film market, in a week that included a great start for the Bollywood tentpole PK.

According to the research group Entgroup, Ultron had 456, 192 showings and 8.36 million admissions in the week to May 24, but any chance of box office records being broken appear dashed. Much like its performance in the U.S., Ultron appears to be failing to maintain momentum in the weeks after release.

In second place was PK, which took $5.14 million in its opening three days, a record for an Indian film and ousting the previous record holder, Dhoom 3. The movie had 51, 281 showings and 1.05 million admissions.

It made history when it was released in India in December by Walt Disney India's UTV Motion Pictures unit, becoming the first local film to cross the $100 million mark.

The biggest Chinese entry of the week was third-place romantic comedy Love Without Distance, which took $3.55 million in its opening four days and notched up 64, 322 showings and 6.7 million admissions.

Behind that was Neill Blomkamp's Chappie, which added another $2.61 million for a gross of $16.39 million, followed in fifth place by Cao Dawei's The Beloved, which took $1.64 million in its first full week for a cume of $3.05 million.

The animation Alibaba and the Thief took $1.06 million to add to its strong pre-sales for a cume of $2.3 million after two days on release.

For overseas movies, next week's focus will be on Disney's Tomorrowland, which will be hoping to offset its disappointing debut stateside with some decent revenues in China – an increasingly familiar picture.