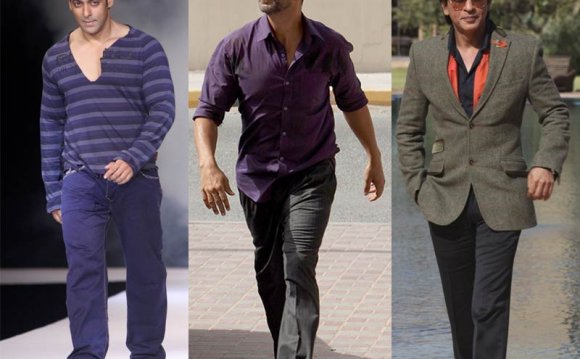 When it comes to setting the box office coffers ringing, there's no matching Salman Khan. And that's going by sheer numbers. The star has broken into the Rs 100-crore club for the ninth time with his Diwali release, 'Prem Ratan Dhan Payo', which has grossed Rs 101.2 crore in just three days. This is his second best performance after 'Bajrangi Bhaijaan', which hit theatres earlier this year and recorded a lifetime collection of Rs 320-odd crore.

'Prem Ratan Dhan Payo', which marks Salman's reunion with director Sooraj Barjatya after 16 years, had a strong opening on Thursday (Rs 40.35 crore). Although the numbers plummeted slightly over the next couple of days, the film comfortably sailed into the coveted Rs 100-crore league by Saturday.

The film is now the fifth release of 2015 to have achieved the feat after 'Bajrangi Bhaijaan', 'ABCD 2', 'Tanu Weds Manu Returns' and 'Baahubali'.

"Salman is, unarguably, the only Bollywood actor to have delivered back-to-back Rs 100-crore hits since 'Ready' (2009). He is followed by Shah Rukh Khan and Ajay Devgn who have five R100-crore hits each. Aamir Khan, better known as Mr Perfectionist has four, " says an industry source.