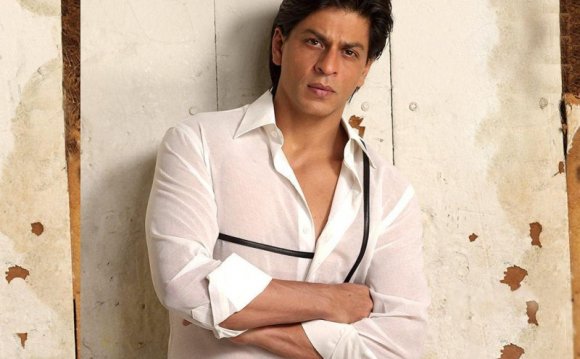 Just like every year, this year's Forbes list of highest paid actors has garnered attention. For the third consecutive year, Robert Downey Jr. has made it to the top of the list. The report further states that Robert Downey Jr. has reportedly been paid $40 million for Captain America: Civil War. The report also stated that a major chunk of his income was provided by Avengers: Age of Ultron. Let's take a look at Bollywood stars who have made it to the Forbes highest paid actors list in 2015.

Amitabh Bachchan has bagged the 8th position on the list. However, when it comes to list of highest paid Bollywood actors, Big B tops the list. Kaun Banega Crorepati contributes majorly to his income. Even at 72, Big B has not had time to sit back and relax. He also has a number of big releases lined up for this year as well as for 2016. His upcoming film Wazir, directed by Bejoy Nambiar, is scheduled to release on Oct 2, 2015. In the film, Amitabh Bachchan has been paired up with Farhan Akhtar. Big B plays a physically-challenged man in the film

Salman Khan earns $33.5 Million
Looks like 2015 has been Salman Khan's year. The actor won accolades for his touching performance in Bajrangi Bhaijaan and has now been featured on the prestigious list. His last few releases such as Kick, Dabangg and Dabangg 2 had emerged as major blockbusters that shattered box-office records. Salman Khan's clothing line and production house also contribute to his fat paycheck. Apart from that, his stint as the host of Bigg Boss also adds to his bank balance.