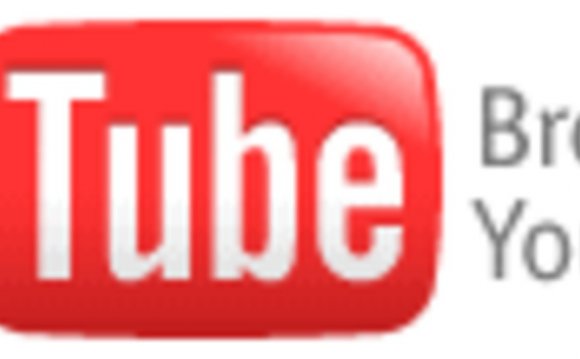 Eros International, the entertainment company, has partnered with YouTube to launch a Bollywood channel.

This is the first partnership between YouTube and a major media company from the Indian film industry. Especially considering the overall foreign sentiment towards YouTube and its seemingly Westernized disregard for other cultures (Thailand), it's somewhat of a landmark deal. The partnership will enable Bollywood content to have a further reach with any audience. The channel will include trailers from recent and upcoming movies like Proveked, Namastey London and Cheeni Kum, and brings forth a monetization opportunity for Eros, as an ad revenue-sharing model will be installed between YouTube and Eros.

We'll see how far this partnership goes, as YouTube's track record is beginning to look a bit dismal. After raking in several partnerships with large media brands here in the U.S. the tide turned against the video sharing site after content protection was not implemented to a point of satisfaction on the part of companies like Viacom and NBC. YouTube continued to land several deals with sports leagues, especially in Britain, but that seems to be taking a turn for the worse as well.