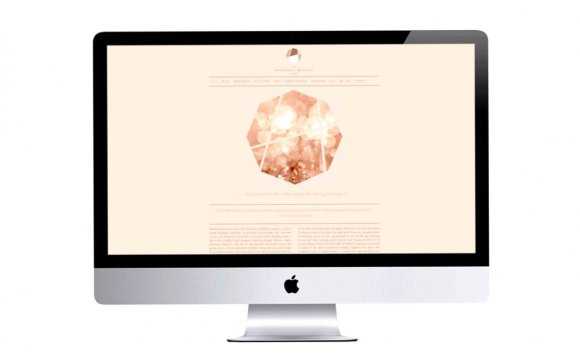 One of the key things about exercising is finding something that speaks to your soul. For some, that’s whacking a tennis ball; for others, it’s counting out laps in a pool; and for some of us, it’s pretending to be a Bollywood movie heroine, dancing in the rain with our eyeliner miraculously intact.

Seductive and stress relieving, Bollywood-inspired classes can be found at both Indian dance studios and Western style gyms. Bollywood is the Hindi-language film industry, based in Mumbai, and the movies often feature a mix of traditional and contemporary Indian dance numbers, blended with hip hop and jazz. Bhangra, also widely available for dance classes, is a Punjabi folk style, hailing from northwestern India and northeastern Pakistan. It is a harvest celebration dance, hundreds of years old, so it uses a lot of vigorous arm motions mimicking scenes from a harvest.

Both dance styles make for good aerobic exercise, and feature Indian music as well as hip hop, reggae and techno beats. Whichever class you choose, Indian dance is a sensuous, energetic way to work out your heart, lungs and muscles, and increase your stamina and flexibility.

Dancers are usually barefoot at dance studios, or wear sneakers for gym classes. Comfortable attire like t-shirts, active wear and yoga-style clothes will allow freedom of movement. Some participants choose to wear a long, collarless tunic, the salwar kameez, with pants underneath.

Want to try it?

Masala Bhangra uses choreography based on Bollywood and Bhangra dance styles. Classes and teacher trainings are held around the world; listings are on the website. Sarina Jain, the founder, also has done a number of DVDS.

Blue 13 Dance Company is a contemporary Indian dance troupe and offers classes in the trademarked Bollywood Bhangra Beats and Bollywood Burn in the greater Los Angeles area, from Culver City and Westwood to Hollywood, NoHo and Pasadena. (310) 876-2513.

Popular instructor Hemalayaa has created a number of DVDs based on Bollywood dance, including Bollywood Booty and Bollywood Dance Blast.

Watching these films, you may be inspired to get up and dance in your living room.

Released in 1960, Mughal-e-Azam is set in the 16th century imperial court and has been called the greatest Bollywood film of all time. Famous for its soundtrack, this Technicolor feast held a box office record for 15 years.

Dilwale Dulhania Le Jayenge features music that was voted as the top Hindi soundtrack of all time by the voters on the BBC Asian Network. Nearly 20 years after its release in 1995, the romantic drama is still being shown in theaters. Check out the song “Mehndi Laga Ke Rakhna, ” for the guys-versus-girls wedding dance sequence.

The rollicking “Choli Ke Peeche Kya Hai” was the hit song from Khalnayak, featuring leading lady Madhuri Dixit, who Time Out London calls “one of the 10 best Bollywood actresses of all time.”

Devdas, released in 2002, features a dance-off between two Bollywood stars, the aforementioned Madhuri Dixi and Aishwarya Rai. Both swirl in a white-sari extravaganza that makes the most intricate Busby Berkeley number look positively boring.