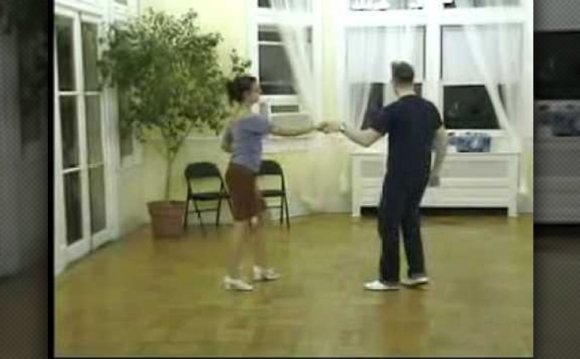 BOLLYWOOD MASALA
Bollywood is the informal name given to the popular Mumbai-based Hindi language film industry in India. Bollywood Dancing is one of the hottest dances around! It is the foundation of every great Indian Bollywood Film. The dances are a fusion of traditional and classical indian dances with the influence of some jazz, hip-hop and modern dance. Timing and Rhythm, engery, and sharp controlled expressive movements are the important elements of Bollywood Dancing!

BHANGRA
Bhangra is the most widespread of Indian folk dances worldwide, and has influenced popular music and dance, including Bollywood styles, more than any other folk dance. In turn, Bhangra has been influenced by fusion with genres like hip-hop. It was originally performed only by men, but these days women perform it too.

GIDDHA
Performed by women, the Giddha combines singing, dancing, and mimicry, to express themes of daily life. The participants form a circle in which a couple of dancers come inside the circle to perform the dance. The style of Giddha dance is simple, but it is vigorous, not unlike Bhangra. At the same time, the womens movements, especially of the arms and hands, show grace and flexibility.

GHOOMAR
The Ghoomar, derives its name from the word ghoomna, meaning to spin. This is a dance performed by women, with simple but smooth movements, notably of the hips. Their voluminous decorated skirts swirl during their pirouettes, creating a graceful and glittering effect. The dance moves in a circular form, and goes both clockwise and anticlockwise.

KATHPUTLI
Kathputli" mean puppet and Rajasthan is famous for its puppet-playing tradition. Dancers pretending to be string puppets dance to folk beats as if a puppeteer was the one making them dance. The puppeteer uses ballads to narrate the stories. These stories or tales of romance and chivalry are told with movements of dancing puppets.

DANG LILA
Dang means sticks, the dancers of Dang Lila carry sticks in both hands, and strike them in rhythm with the music. Both men and women dance Dang Lila.This dance resembles the Raas of Gujarat, but is performed with longer sticks and the movements are consequently slower than in the Raas.

GARBA
Garba is essentially a womens dance, but it is common for men to participate. It is performed at many auspicious occasions and social events. Dancers usually accompany their movements with clapping, but sometimes snap their fingers, or carry small cymbals called manjeera that they strike.

DANDIA
Raas is danced by men and women, sometimes together. The distinguishing feature of the Raas is the short sticks carried by the dancers, which they strike in rhythm. It starts slowly, and builds in tempo as it progresses, leading to an excited finish. The performers stand in a circle and take simple steps forward and backward, striking their sticks together and striking those of their neighbors.

GHADO
Ghado means pot, and this vocational dance is done by women carrying metal pots used for holding water. The pots are carried on the head or the hip, and during the dance, they are also tossed between the women.

LAVANI
Lavani dance is performed by women only, and has certain typical movements, like holding the pallu (or end) of the sari behind their heads and sliding it back and forth, and moving of the hips. Lavani comes from the state of Maharashtra.