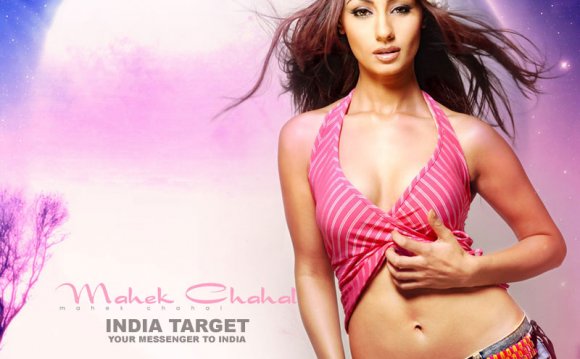 Like every year, Bollywood got its set of fresh faces in the year 2015 as well but it was not only the year of newcomers but also a return of few actors whom we had missed seeing onscreen. Actors like Aishwarya Rai Bachchan, Kajol, Lara Dutta, Armaan Kohli who made a successful return to the silver screen this year. Here's a look at some of the big Bollywood comebacks on 2015.

Aishwarya Rai Bachchan (Jazbaa): After a gap of almost five years, former beauty queen and actress Aishwarya Rai Bachchan made her BIG comeback to the silver screen in October with Sanjay Gupta's 'Jazbaa'. Aishwarya had taken a sabbatical post the birth of daughter Aaradhya. She was last seen onscreen in Sanjay Leela Bhansali's Guzaarish (2010). Though the movie was an average grosser at the box office, Aishwarya was appreciated for her performance and has also won an award at this year's Stardust Awards.

Kajol (Dilwale): Kajol's return to the silver screen was the most awaited returns of 2015. The actress, who has won a record five Best Actress awards at Filmfare, returned to the silver screen with a bang in Dilwale. Her comeback also saw the reunion of Bollywood's evergreen couple Kajol and Shah Rukh Khan after a gap of five long years. The two had last worked in 'My Name Is Khan.' Post Dilwale, Kajol will be seen in husband and actor Ajay Devgn's next venture.

Lara Dutta (Singh is Bliing): Former Miss Universe Lara Dutta also returned to the big screen with her friend Akshay Kumar in a comedy 'Singh is Bliing'. Lara Dutta, who has cut down on assignments post the birth of her daughter, was last seen in a movie titled David (2013). Lara will also be seen in 'No Entry Mein Entry' which will release in 2016.

Raveena Tandon (Bombay Velvet): The 'ankhiyon se goli maare' actress was known as the quintessential masala queen of the '90s. However, she took a break from the indusrty after her marriage to businessman Anil Thadani. Though the actress was seen in TV commercials she made her Bollywood comeback with Anurag Kashyap's 'Bombay Velvet'. Raveena played the role of a jazz singer in the movie and looked every bit ravishing.

Raveena Tandon will be next seen in a full fledged role in Filmmaker Onir's upcoming directorial venture "Shab".

The actor was also one of the participants in the reality show, 'Bigg Boss 7' in which he was in an alleged relationship with actress Tanishaa.

Shiney Ahuja (Welcome Back): Shiney Ahuja, who was convicted and jailed for raping his maid, made his comeback in Bollywood with comedy ‘Welcome Back’. Though his maid had retracted her statement, a lower court had awarded him a seven-year sentence based on circumstantial evidence.

Sneha Ullal (Bezubaan Ishq): Sneha Ullal, who became famous as Aishwarya Rai lookalike, made her Bollywood debut opposite Salman Khan in Lucky: No Time For Love (2005), but the actress had disappeared from the big screen. She made her comeback this year with the film, 'Bezubaan Ishq' this year, though the film flopped at the box office.