What New in Bollywood? 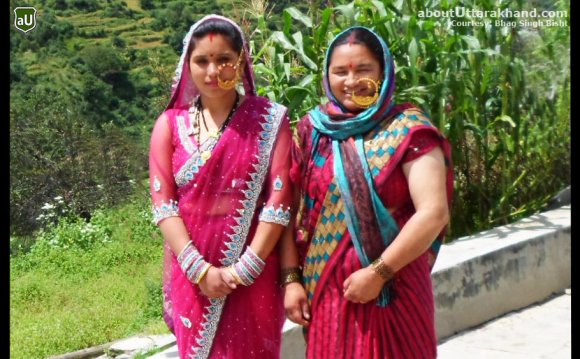 On September 5, 1986, the plane was stormed by four highjackers after landing in Karachi while on a stopover from Mumbai to Frankfurt.

Bhanot immediately alerted the cabin crew, enabling them to escape. This prevented the plane from ever leaving the runway.

Then Bhanot hid the passports so the 41 American passengers couldn't be identified by the terrorists during a 17-hour standoff.

Bhanot also opened an emergency chute to enable people to escape the aircraft. Rather than jumping out herself, she remained on the plane.

And when a gunman started shooting, she stood in front of three kids, giving up her own life to save them.

Bhanot's astonishing story is being celebrated in a new Bollywood movie, Neerja.

Starring Sonam Kapoor in the title role and Shabana Azmi as her mother, the film opens this weekend at Cineplex Odeon Strawberry Hill Cinemas.

Anil Kapoor and his daughter Sonam are household names across India.

Kapoor is a major Bollywood star and recently had a cameo role in Coldplay's "Hymn for the Weekend" video. She's the daughter of well-known Indian actor Anil Kapoor, who played game-show host Prem Kumar in Slumdog Millionaire.