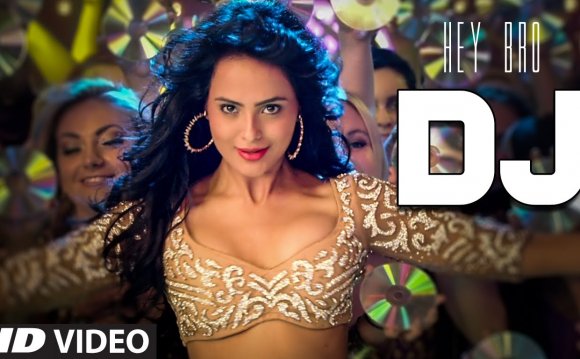 Kareena Kapoor and Shahid Kapooor’s relationships were one of the most talked about affairs in Bollywood. The wore their heart on their sleeve and looked totally cute in each others’ company till things turned sour between them. After they broke up, neither of them chose to speak about each other in public and were not even ‘friends’ . Now, too much water has flown under the bridged and the two are happily married to their respected partners.

Seems that both Bebo and Sasha have healed now and will be seen in the same movie, Udta Punjab (though not opposite each other). In fact Shahid himself suggested Kareena’s name to the makers of Udta Punjab coz he was convinced only she could pull off the role. Seems like even Kareena responds to the Rangoon’s star sentiment of mutual admiration. Bebo recently launched a new ice cream flavour of an international brand and was asked there by reporters what she thinks about her on screen paring with Shahid. She only had two words for the reported. Super Hot. Wow, Atta girl!

That was super quick and honest on Bebo’s part don’t you think? Does it mean that these two will be seen romancing each other soon? Oh my god, oh my god! can’t wait for that to happen. Watch the video below if you don’t believe us.