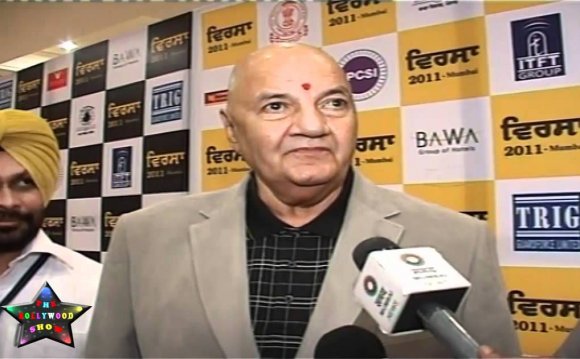 Neeraj Shridhar is an Indian singer-songwriter who was the lead vocalist of pop and rock group Bombay Vikings. He is a popular Bollywood playback singer, music director and lyricist. Bombay Vikings became popular with remix hits like "Kya Soorat Hai", "Woh Chali" and "Chod Do Anchal."

Bombay Vikings is a pop and rock group that combines Indian and classical music. It was formed in 1994. The band was originally started by Neeraj Shridhar. The group caused a sensation in India as well as overseas among the Indian music community due to its unusual combination of classical Bollywood style. It has been one of the most notable musical groups in India to emerge in the past decade. It is the first group to produce songs in Hinglish, i.e., a mix of Hindi and English. This idea of combining the two languages to produce a beautiful and melodious song first came to Neeraj Shridhar. Shridhar is now playback singer for many Bollywood films and has delivered many hits in recent years.

Neeraj enjoyed listening to both western and Indian classical songs. "Bombay Vikings" performed at many places in Europe. The band mainly performed English songs with Neeraj adding a strong Indian influence. After some years, most of the band members separated, but Neeraj chose to keep the name of the band for forming another band with the remaining members, but this time, he was ready to perform in India.

Neeraj started working as a Bollywood playback singer in 2006 with the song "Tumko Dekha" for the film starring Salman Khan and Priyanka Chopra, although this film got released later. In the year 2006 his songs "Halke Halke" in and "Bhagam Bhaag" from were huge hits, which opened all the doors for him to be successful in Bollywood as well. The video of the song "Bhagam Bhaag" was the most expensive Bollywood video produced.

After this, Neeraj tasted a huge amount of continuous success in Bollywood. Right from the beginning of 2007, he delivered hits like "Ticket To Hollywood", "Heyy Babyy", "Ishq Subhanallah", "Ishq Ka Kalma", and the biggest of them all "Bhool Bhulaiyaa", commonly known as "Hare Raam Hare Raam." This Akshay Kumar star song was the biggest hit of the year and was nominated for the Filmfare Awards with the songs "Ticket To Hollywood" and "Heyy Baby." Neeraj also co-wrote the song "Bhool Bhulaiya" with Sameer.