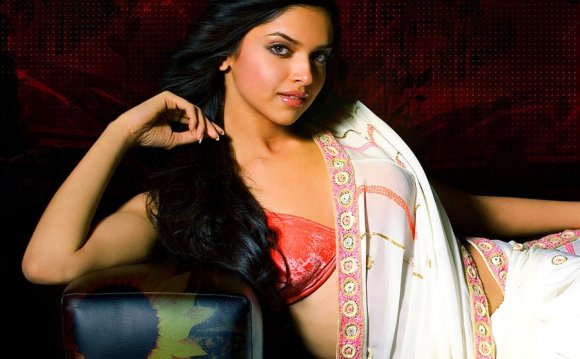 I'm always there in your heart, Ankita to Sushant post break-up

Amid break-up report, Ankita Lokhande directed heart melting tweet to her boyfriend and actor Sushant Singh Rajput. On Friday evening, Ankita took to Twitter to end speculation about breaking-up with Sushant. She wrote: Don't feel alone I m always there in ur heart, in ur life Sushant, 30, replied Ankita’s tweet in a puzzled way, "If you can't understand my silence, you will never understand my words...!!" It is rumoured that Sushant Singh Rajput and Ankita Lokhande calle