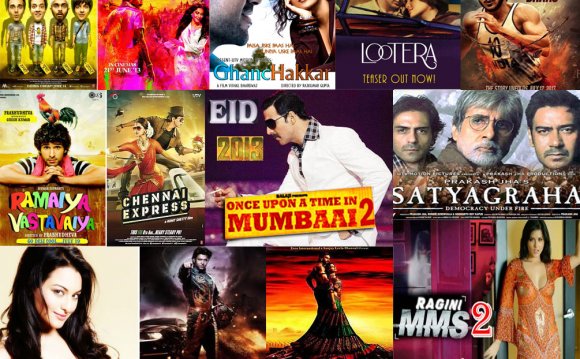 According to the director for the film, Indrajit Lankesh even said that the filming for the picture was far ahead of schedule because of Leone's professional attitude.

"It has been an absolute delight working with Sunny. She has great work ethic. Originally we had decided to do four changes for the song 'Kamakshi.' But working with Sunny turned out to be so smooth that we were running ahead of schedule, " Lankesh told the site.

India.com has also explained that ahead of the pictures release that the hashtag #LuvUAlia was trending on Twitter, and that was thanks to Sunny Leone and the rest of the cast.

The new trailer for the Bollywood picture was just released, and fans can catch a glimpse of Leone's song "Kamakshi" in the short one-minute trailer below.

From the trailer, we are sure that fans also spotted stars Ravichandran and Bhoomika Chawla, along with Sudeep, who is also featured in a cameo role like Leone.

The filmmaker told Times of India, "The story of Luv U Alia required a massive star cast, even if some of them have only done significant cameos."