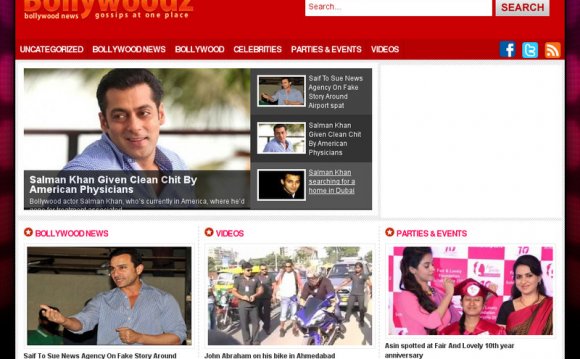 Back in 2015, we had reported that Anees Bazmee was set on making the sequel to the 2002 crime caper Aankhen. In fact Bazmee had confirmed the same and had even started casting for the film. However, we now hear that a case of copyright infringement has been filed by Rajtaru Studios Limited against Bazmee and Gaurang Doshi.

Speaking about the same Tarun Agarwal of Rajtaru Studios Limited says, "We had acquired the rights of the film from Gaurang years back, and along with that we also had the rights to make its sequel. So how can Gaurang and Anees make the sequel without permission?" Further talking about the issue Tarun adds, "In 2014 we had filed a case with the High Court for copyright infringement, later the same year in its ruling, the High Court had ordered an injunction on making the film and had directed Gaurang and Bazmee to refrain from talking about the same. However, despite this they continued with the project. Hence we will be sending another notice to both of them for contempt of court as well as copyright infringement."

When quizzed about making the sequel to themselves under the banner of Rajtaru Studios Limited Tarun adds, "We intend on making the sequel and have already signed on Vipul Shah, who also directed the first film, to helm the project."