Bollywood Box Office of the Week 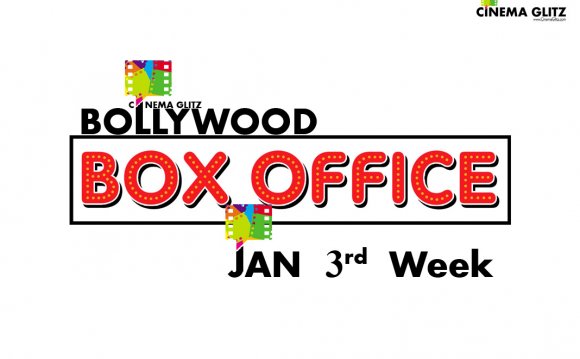 The latest Indian epic movie, which broke many records on its opening day and opening weekend, has finally concluded its record-smashing first week. The movie's collection till date has been compared to Bollywood's biggest hit "PK", starring Aamir Khan. Now, the latest reports suggest that the movie has failed to beat the worldwide collection record of "PK".

According to sources, "Baahubali" has made a total collection of Rs 255 crore (US$40 million) at the worldwide box office in its first week and the total nett collection stands at Rs 185.69 crore.

"PK" created history for Indian cinema at the worldwide box office when it collected Rs 268.09 in its first week, meaning that Aamir Khan's film is way ahead of "Baahubali" in business. The film also made a total nett collection of ₹183.09 crore at the Indian box office in the first three days.

It must be noted that the collection record of "Baahubali" includes all its version in Telugu, Tamil, Malayalam and Hindi, whereas "PK" was released only in Hindi.

Meanwhile, the worldwide share of "Baahubali" is estimated to be around Rs 140-145 crore, out of which Rs 105 crore is from the Telugu version alone.

The Hindi dubbed version of "Baahubali" has also made record collection and is nearing Rs 50 crore at the box office. According to trade analyst Taran Adarsh, the Hindi version of the film has made Rs 46.77 crore, which is the highest ever for any dubbed movie.