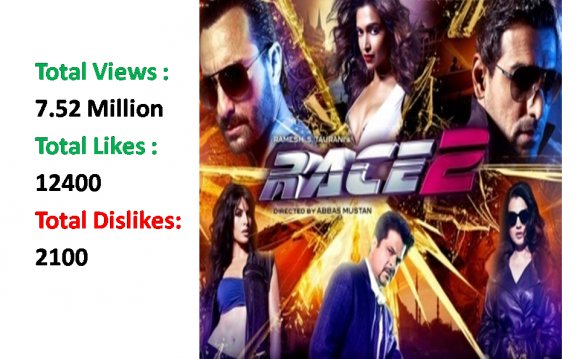 However, the Christmas weekend turned the tables in favour of Bajirao Mastani. The content coupled with strong word of mouth caused a huge gap in the business of two films. “Because of its content Bajirao Mastani had a better weekend than Dilwale, ” says distributor-exhibitor Akshaye Rathi.

Last Monday (21 December) we had seen that the business of Bajirao Mastani has taken over Dilwale by a few lakhs and throughout the week the two films were neck-to-neck at the box office. However, by the end of the first week (Thursday, 24 December), trade analyst Taran Adarsh tweeted that Dilwale was leading by Rs 17.27 crore.

Taran Adarsh, a trade analyst, substantiated Nahta’s claim with his own calculations.

As of the end of the Christmas weekend, the difference has come down to around Rs 3 crore. Trade and distributors however unanimously foresee that Bajirao Mastani will be doing better business than Dilwale by the end of the third week. “Maximum, in two more days, Bajirao Mastani will take over Dilwale. By next weekend it will be certainly ahead of Dilwale, ” said Rathi.