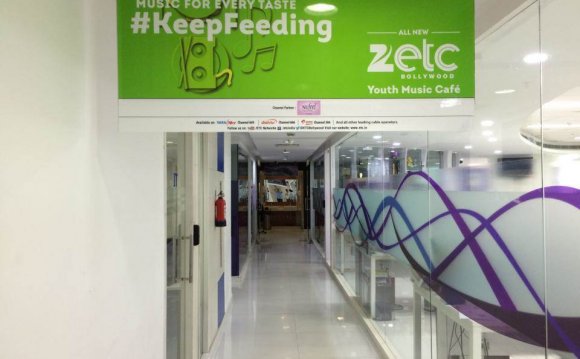 The music from Bollywood films (known as "Filmi") has been an increasing cause of fascination and celebration over the last decade or so. Everyone from soundtrack fanatics to club DJs have analysed, explored and spun this diverse and captivating music, which borrows shamelessly from styles such as dub, soul, blues, salsa and funk. Subsequently there has been an increase the release of compilations such as these to sate the appetites of enthusiasts. The aim of this particular collection is to present 15 of the best Filmi moments from the last 40 years, covering the sound from its early beginnings in ramshackle studios to its latter-day digital incarnations. Asha Bhosle (the voice behind Cornershop's number one hit "Brimful of Asha" ) gets the Bollywood ball rolling with a sleek and impressively soulful recording called "O Saathi Re". The clean, contemporary sounds of modern producers such as AR Rahman and Jatin-Lalit sit happily next to the fuzzier and perhaps more enchanting work of veterans like Lata Mangeshkar and SD Burman, revealing the impressively diverse thread that has woven its way through the music over the years. The endlessly stirring string sections, distinctive vocals and underlying range of influences evokes an unrestrained romanticism and infectious energy at almost every turn. Film buff or not, you simply cannot fail to be moved by such exotic and quixotic music. -

The Best Of Bollywood At The Royal Stag Mirchi Music Awards