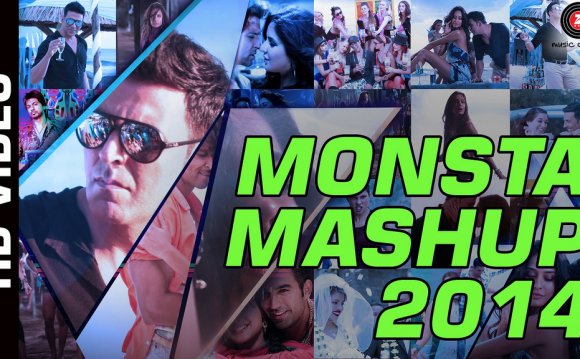 Two years ago, chef Troy MacLarty opened Bollywood Theater on NE Alberta Street, where he collaged little-known flavors and kitschy paraphernalia into a hit: a Portland vision of Indian fast food. This February, he went bigger and bolder on SE Division. Bollywood Theater, the sequel, is a cinematic plunge into India’s street-food world, in all its colorful chaos. True Mumbaikar snacks, low-budget adventure, and a new Indian food market all get their glowing close-ups here. Artist Tracy Durbin, acting as chief set designer, has created an entire environment of found objects that “feels like the soul of India, ” as she says. Hindu banditos blaze across a movie screen framed in forgotten filigree, and entire walls pop in vestiges of swamis, sitar jams, Gandhi shrines, and lumbering elephants. A sea of smiling Indian families and tattooed foodies are in it together at mess-hall tables, digging into a genuine chaat made with house lentil crackers, hand-pounded chutneys, and enough fresh-toasted spices for a devotional poem.

Before kicking around for eight years in Portland’s farm-to-table scene, MacLarty made his bones at Berkeley’s legendary Chez Panisse Café, where Alice Waters defined the West Coast’s reverence for fresh produce. At Bollywood, he nails a true thali platter, a righteous pork vindaloo mopped up with buttery buns, and a strong, creamy chai. But true to his training, insightful vegetables are Bollywood’s rising stars, from fried okra chips to wildly purple beets spiced to make you see chakras. A recent roasted squash shows where this kitchen could go, each majestically charred wedge glazed in its own syrup, nudged by quiet heat and the bitter, peppery mystery of black nigella seeds. The vernacular is India, the freshness pure Portland.

So eat your vegetables, bus your table like a good Portlander, then step into an inspired installation of Indian staples and surprising treasures that is Bollywood’s emerging food mart. Rummage for basmati rice bags in a forgotten trunk and snag Indian spices from a spinning wheel. Every inch has been carefully considered. That’s the script behind Bollywood. Two friends found the life force of a culture and made it personal.

Fresh Paneer Cheese: Grab a block of Bollywood’s firm, ricotta-like cheese, made fresh three times a week. Cube it, fry it, simmer in a curry, or chunk into spicy greens. It’s not an eating cheese—it’s a flavor sponge.

Ghee: Consider this your daily überbutter, the heart and soul of Indian cooking, with a lovely brown-butter fragrance.

Fresh Curry Leaves: To unlock the secrets to the kitchen’s addictive roasted beets, read the recipe on the shelf, then start here. The singular taste of these leaves—pungent and lemon-lime—is like culinary catnip.