Most Hot scenes of Bollywood 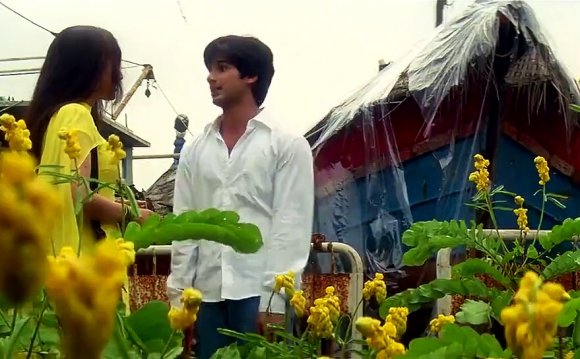 Here we present you Bollywood's top hot scenes of the year.

Zid- Priyanka Chopra's sister Mannara came up as the new sensation in B'town with Zid. The movie however bombed at box office but her love-making scenes with co-star Karanvir Sharma is still one of the most searched videos online.

Rang Rasiya- The movie was critically acclaimed all over while romance between Randeep Hooda and his lead actress Nandana Sen too was justifiable and realistic considering the movie was based on a real story. The hot scenes between the duo was sheer an art while it never lacked the required intensity.

Sonali Cable- Rhea Chakraborty and Ali Fazal's love making scene in Sonali Cable too was hot to handle. The movie however, didn't work at box office but duo's scene remained in limelight for a while.

Citylights- A painful story of a lower class Rajasthani family was emotionally engrossing and so was the hot love-making chemistry between its lead actors Patralekha and Rajkumar Rao.