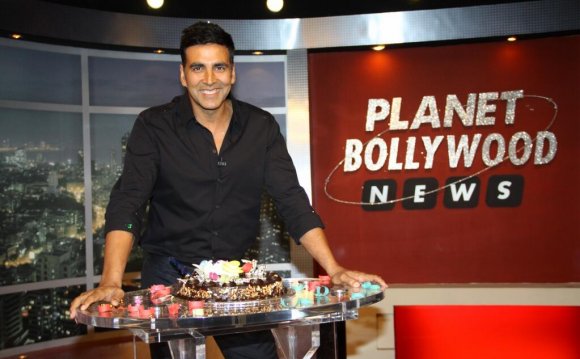 Actor Arjun Rampal, who has been closely affiliated with PETA and the Free Sunder Campaign is elated as his initiatives to save the troubled 14 year elephant have yielded results. He recently tweeted, âGood news! Today, the Hon'ble Bombay High Court passed a landmark judgement in favour of PETA India by passing an order seeking the implementation of the order dated 21 August 2012 passed by the Joint Secretary (Forests), Government of Maharashtra to release Sunder to a sanctuaryâ.

Sunder had been living under terrible conditions at a temple. Arjun had been campaigning on Twitter along with various other renowned personalities, who joined him in this fight to free Sunder. He had even personally delivered a letter to the forest minister, which helped expedite the transfer of the elephant to a sanctuary.

Excited about Sunder finally being freed into the wild, Arjun Rampal also thanked everyone saying, âThank u all for ur support #freeSunder is well on his way to his natural habitatâ.

The actor had also donated two billboards for the campaign to spread awareness on Sunder's plight. Placed at prominent locations, they showed Sunder lying chained, with a message written across, saying, âMaharashtra Forest Department, Have a Heart: Free Sunderâ.

An ardent animal lover and socially aware individual, Arjun has always worked for the betterment of lives around him, every way he can.