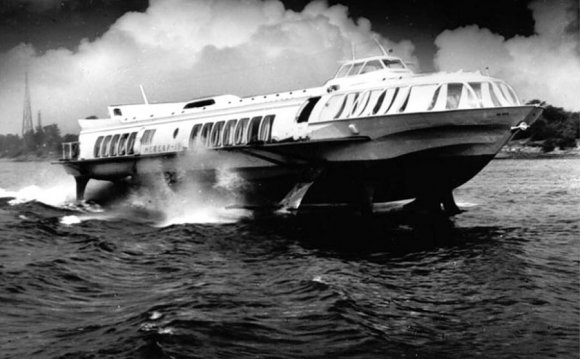 Bollywood this year not only saw new box office records and emergence of fresh talent, but was also marked by actors reuniting with directors and co-stars with whom they delivered hits in the past.

The year 2015 witnessed the return of the iconic pair of Shah Rukh Khan-Kajol, hit actor-director combination of Salman Khan-Sooraj Barjatya and even coming together of the new age pairing of Ranbir Kapoor and Deepika.

The year started with the coming together of megastar Amitabh Bachchan and filmmaker R Balki with Shamitabh.

The film was their third collaboration after Cheeni Kum and Paa. Both the films had earned accolades, with Bachchan receiving his third National Award for Best Actor for Paa, where he played a 12-year-old boy with a rare genetic disorder called 'progeria'. Shamitabh, however, did not do well both critically and commercially at the box office.

However, the other actor-director reunion of Salman and Sooraj Barjatya resulted in one of the biggest blockbusters of the year - Prem Ratan Dhan Payo. The Barjatya-directed romantic-drama marked Salman's collaboration with Sooraj and his banner Rajshri Films after a gap of 16 years.

"People talk about my chemistry with different actresses, but I feel the director-actor chemistry is most important. If my chemistry with the director is not good, it won't come out good with any actress, " Salman earlier said. "Sooraj and I have an understanding. I get what he tries to say, " the "Bajrangi Bhaijaan" star said.

Prem Ratan Dhan Payo went on to become the most successful collaboration of the duo after their hit films like Maine Pyaar Kiya, Hum Aapke Hain Koun..! and Hum Saath-Saath Hain.

Besides, the most talked about on-screen reunion of co-actors was that of Shah Rukh and Kajol. The popular pair reunited with Dilwale, five years after their 2010-film My Name Is Khan.

Heaping praised on his co-star, Shah Rukh had earlier said, "Kajol is not technical, she is an honest actor and thats a great quality. My daughter (Suhana) wants to become an actress and I would want her to learn that. I hope I learn that from Kajol. I can't explain but she is something else on screen."

While they are still regarded as an iconic pair, it is the 'jodi' of Ranbir Kapoor and Deepika which many call as 'the next SRK-Kajol'.

The duo reunited with their film Tamasha after delivering the 2013 blockbuster Yeh Jawaani Hai Deewani. While the Imtiaz Ali-directed film met with polarising reviews, the chemistry of Ranbir-Deepika was unanimously praised.

The year ended with filmmaker Sanjay Leela Bhansali, actor Ranveer Singh and Deepika again coming together with the period-drama Bajirao Mastani. The trio reunited after the highly successful 2013 film Ram-Leela, which marked their first collaboration.