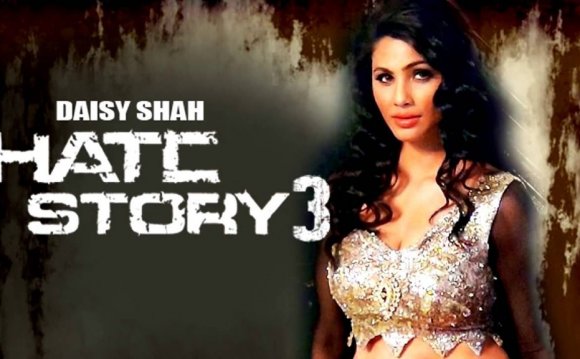 This challenge to Hindustani “sabhyata” hits theaters April 1st. Given that this comes via R.Balki, it will actually do what it says it will, and not go the usual Bollywood way.

Kapoor & Sons is, as the name suggests, about the patriarch Amarjeet Kapoor (Rishi Kapoor) and his sons, and the rest of the parivaar. There are 2 scions to this clan – the elder Harsh (Rajat Kapoor) and the younger Shashi. Harsh and his wife (Pathak Shah) aren’t quite the happily married couple, and their sons Rahul (Khan) and Arjun (Malhotra) live abroad. When Dadu is hospitalized, the grandsons make a trip back home, and all the hidden jealousies and insecurities come to the forefront. It doesn’t help that they both appear to be in love with the same girl.

Kapoor and Sons is a fine film, with heart and a story and an emotional rollercoaster of a ride. The film is well-paced so there is always something going on. The clan-members are charismatic and vivacious, especially the head, Dadu. Rishi Kapoor plays the role of affectionate, “naughty” grandfather with panache, and belts out the humorous one-liners at regular intervals. Rajat Kapooor and Ratna Pathak are Bollywood veterans with immaculate track records, and they don’t falter here either. Fawad Khan is a superb actor and he shows it in this film. Ditto for Alia Bhatt. As for Siddharth Malhotra, I could see he was really trying to emote here :).

For a Dharma Production movie, “Kapoor & Sons” was a “serious” drama, with few songs. There was little background music and I kinda missed that. The dialog filled scenes without any musical refrains in the background seemed very un-Karan-Johar-ish and gave this film an “arty” feel. The songs were just about OK.

This film shows us the emotional pull-and-tug in a family, the stuff we mask when we go into the outside world. Families have problems, and director Batra shows us the problems of this particular one. I appreciate that he does this with such empathy, building up our hopes with lovely bonding scenes like the one where the family jam together on a golden oldie. We see the issues, but we don’t fault the people; we feel for them.