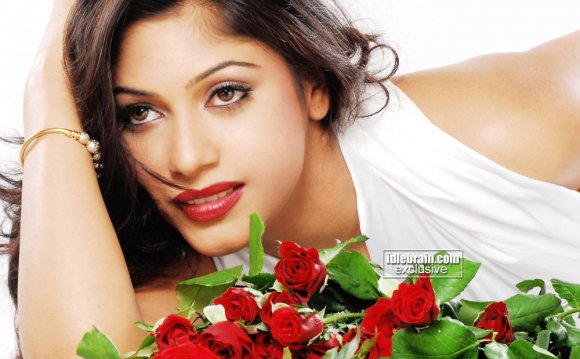 The South film industries have many hot and beautiful girls. And one of the most prominent and exotic of the whole lot is Amy Jackson. Amy is a Britisher and had entered modelling from an early age. She competed in several beauty pageants in her teen years and almost won the Miss England competition in 2010, which she barely lost. The story of how this English beauty entered the Indian film industry is a rather interesting one.

The producers of the Arya starrer Madarasapattinam spotted Amy on a model website and actually asked her to try out for the film. It was intriguing indeed that the producers went for her even though she didn’t have absolutely any experience in acting. As a result, Amy Jackson was cast opposite actor Arya. She struggled a lot to learn the local language Tamil. Her performance in the movie earned her critical acclaim and she hasn’t looked back since.

After Madarasapattinam, she ventured into Bollywood with the Prateek Babbar starrer Ek Deewana Tha. However, the one movie where got to showcase her amazing beauty and talent was in director Shankar’s I. After the release of the magnum opus in 2015, her popularity skyrocketed overnight and she became the dream girl for millions down South.

This year looks even more explosive for Amy, with her movie Theri hitting the screens in April. Also, if everything goes well, she may be seen right around the end of the year in Rajinikanth’s 2.O. So as the English Siren turns an year older, feast your eyes on these sizzling hot pictures of the Birthday girl and wish her all the success for the future.