Most Popular actors in Bollywood 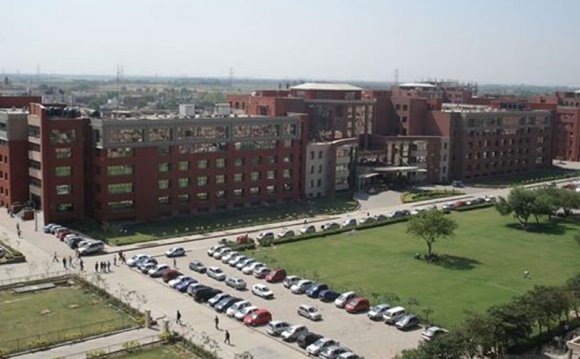 I think Indian movies and actors are just as popular here as they are there in India. Every Friday a new indian movie releases here and people go watch it. We have channels which keep on updating us about the new releases and upcoming movies, also about what the actors are up to. So we anticipate for the movies we think should be fun watching and try to watch the first show. So there's nothing different happening here.

Secondly, Indian actors are very very popular over here. And again it's not a specific actor or a specific movie everyone loves over here.
Personally speaking, I have lots of cousins and I'm the eldest of all. So whenever a new movie releases everyone just attempts to catch the first show. My younger cousins always argue upon who's better, Shah Rukh or Salman? We enjoy Salman's stupid movies just as much as you do.
Plus my little girls love Ranbir, Varun, Aditiya and all the new guys.
Because of the media we know all about all your actors and movies.

You won't believe we are such a crazy family that if everyone else is being lazy about a certain movie or about going for the first show, my younger cousins 10-12 years old would go by themselves as they wouldn't want to miss anything.

There are only 3, 4 cinemas in one city where they show indian movies so they're very high class and expensive. Not everyone can afford going there so they're very safe.