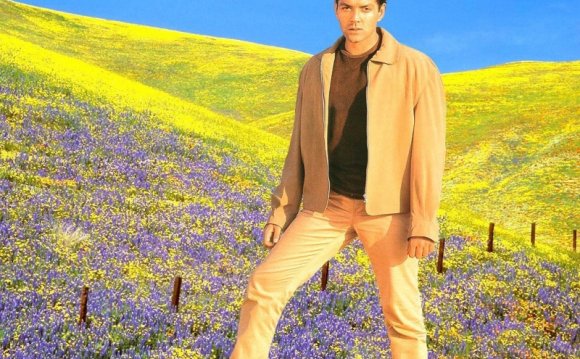 Bollywood actor Rajesh Vivek, mainly known for his roles in hits like ‘Lagaan’ and ‘Swades’, died due to a heart attack in Hyderabad on Thursday (January 14). The 66-year-old actor was a part of many hit films including Shah Rukh Khan's Swades, Aamir Khan starrer Lagaan, Veerana, Jodha Akbar and many more during the course of his Bollywood career. Here are a few roles the actor played.

Vivek, who was first introduced by Shyam Benegal in his film ‘Junoon’ (1978), was also a part of the hit Aamir Khan film 'Lagaan'. He played the role of an astrologer named Guran in the 2001 film. And became a household name post that.

He played a postmaster in Shah Rukh Khan starrer 'Swades' which released in 2004.

Rajesh made his mark as a villain in the beginning with films like ‘Veerana’ and ‘Joshilay’, often playing roles of henchman, but later on he started doing comic or supporting roles.

Rajesh in a still from Veerana.

Some of his latest films include 'Bunty Aur Babli', 'Bhoot Unkle', 'What is Your Rashee', 'Agnipath', 'Son of Sardaar', 'Dishkiyaaun'. He had played the role of a dreaded dacoit in 'Bandit Queen' (1994).

Basically a theatre actor, he had also acted in popular television series ‘Mahabharata’, ‘Bharat Ek Khoj’ and in ‘Aghori’.