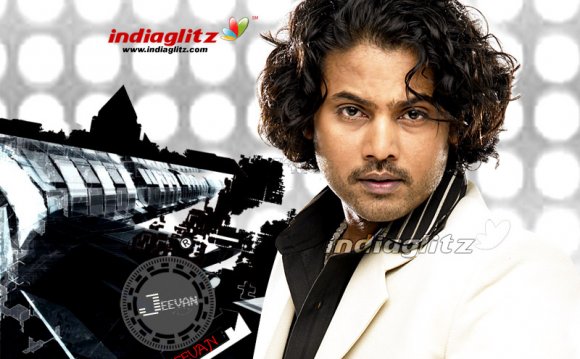 Mini Biography
Ashok Kumar started his career in films accidentally with the Bombay Talkies film "Jeevan Naiya". The actor of the film "Jeevan Naiya" ran away with lead female of the film, Devika Rani, who was the wife of director of the film. Now the company needed a new hero for the film. At that time Ashok Kumar was a laboratory assistant in the same production company. The director and studio head, Himanshu Rai, called Ashok Kumar to act in the film and thus began a six-decade-long acting career. However, it was his subsequent venture with Devika Rani in the film "Acchut Kanya " the same year that established him as an actor in the film industry. The movie itself stands out as one of the heralding social dramas of pre-independence Indian films. It was the story of a Brahmin boy falling in love with a girl from lower caste, the so called untouchables in Indian society. It was a big hit and started the trend of socially committed films.

Thereafter Devika Rani and Ashok Kumar did a string of films suchas "Izzat", "Savitri "and "Nirmala ". But Ashok Kumar's performance was overshadowed by Devika Rani's acting as she was a bigger star. Ashok Kumar came into his own with films like "Kangan", "Bandhan" and "Jhoola" opposite Leela Chitnis. Ashok Kumar sang his own songs in the films as it was custom at that time in the film industry.

Ashok Kumar gave several hits including the most famous "Main Ban Ka Panchi" He was one of the first anti-heroes of Indian Cinema with his role in the film "Kismet". This movie went on to create a record for the highest grossing film in India at that time. He was fondly called Dadamuni and produced several films for Bombay Talkies including the famous "Mahal" in which he co-starred with Madhubala. In the late 1960s he switched to character roles playing the parent, grandparent and dirty old man.

He paired up with the queen of tragedy and one of the best actresses ever seen in Bollywood, Meena Kumari, in more than a dozen films such as "Parineeta", "Bahu Begum", "Pakeezah", "Ek Hi Raasta", "Bandish", and "Aarti". Ashok Kumar also appeared on television, most famously anchoring the first Indian soap opera 'Hum Log 'and also appeared as the title character in the unforgettable 'Bahadur Shah Zafar'. His last film was "Aankhon Mein Tum Ho "in 1997.