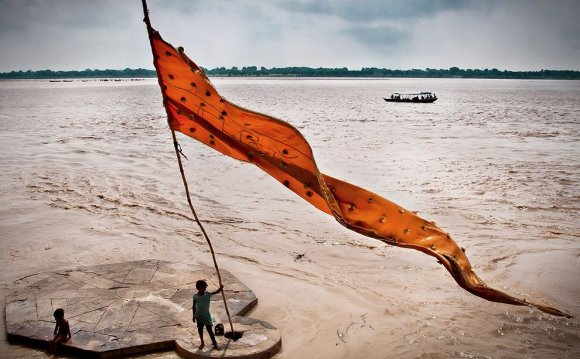 The year 2013 has been a balanced year for Bollywood. Bollywood delivered entertaining masala flicks like that were not just entertaining but were of a good quality as well.

Whoever said that cinema was all about art, was damn right. Cinema is art. But whoever said that Bollywood is only about making money, wasn’t right. Year 2013 bears witness to this. This year we saw films like, Ye Jawaani Hai Deewani, Bhag Milkha Bhag, , that weren’t just good films, but films that displayed the epitome of Bollywood-ness. Bollywood is art at it’s best.

Year 2013, has almost come to an end, however Dhoom 3, which will release on December 20th, is rumoured to break all records, and make-way for a grander 2014. Bollywood has lined-up some of the biggest releases in the upcoming year.

Salman, Shahrukh, Ranbir, Akshay and Ajay Devgn are all geared up to entertain their fans in 2014. What’s surprising is that the fact that many of these films will be released at more or less the same time. This clearly shows that Bollywood isn’t afraid of competition.

The notion that first quartet of the year is lean on business is no longer true. We predict that Bollywood might make a large chunk of it’s money in the first quartet itself as films Dedh Ishqiya, Jai Ho, Hasee Toh Phasee, Gunday, Highway, Shaadi Ke Side Effects, Gulaab Gang, Holiday, Bewakoofian and Happy Ending are slated to release between January to April.

Dedh Ishqiya starring Madhuri Dixit, is a comedy-thriller film directed by Abhishek Chaubey. The film also stars Naseeruddin Shah, Arshad Warsi and Huma Qureshi in the lead roles. Taking on from where Ishqiya left off, Dedh Ishqiya discovers yet another escapade of Khalujan (Naseeruddin Shah) and Babban (Arshad Warsi). This time Khalujan, is disguised as a poet to woo the widowed the Begum(Madhuri Dixit) of Mahmudabad.

CHECK OUT | Bollywood Movie Releases in May 2014