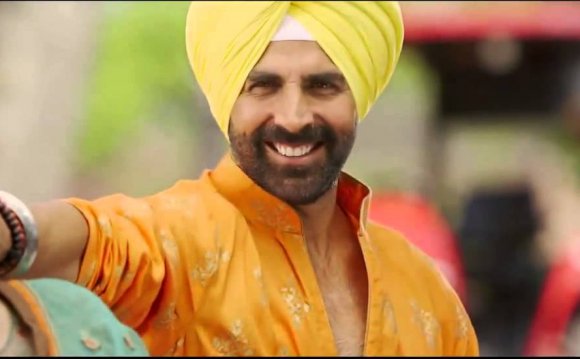 Bollywood star Shah Rukh Khan, who is gearing up for the release of his upcoming film titled Fan, has just made a dream come true for one of his real-life fans by offering him a job. Shivam Jemini, shared a trailer he made of the upcoming YashRaj Film on Twitter on 6 March.

"Giving all my love to my inspiration on my birthday. A 'Fan' trailer by a fan. Hope you see it, Shah Rukh Khan, " Jemini wrote along with a link to his version of the trailer on YouTube. (via IBN Live)

In the description of the video, Jemini mentioned that he learned visual effects because of Shah Rukh's company Red Chillies VFX, which is a leading VFX company in India.

"I have worked on it for more than 60 hours (Because the reason behind learning VFX is also 'you', Red Chillies VFX) so that you'll see this and wish me 'Happy Birthday'. Hope you'll see it and like it, " he wrote. Check out the fan-made trailer below:

The hard work paid off for this young fan when SRK responded by praising his efforts and offering him a job at his company.

An elated Jemini, who celebrated his birthday on 7 March wrote: "Best birthday gift ever! Thank you so much, sir! Made my day... I would love to work under you!"