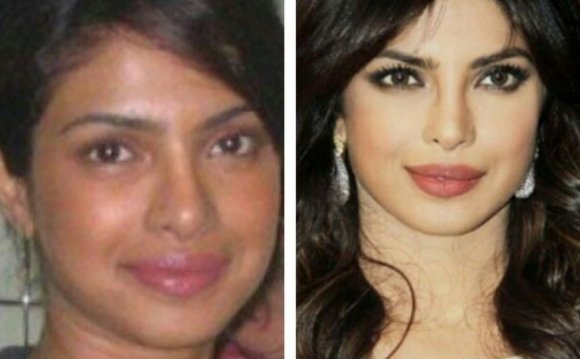 New Delhi: Alike last year, this year also Bollywood delivered hits with impeccable performances but like always, what remained in buzz were the steamy lip-locks in those flicks.

While some of them didn't do well at box office, the kissing scenes still managed to remain in limelight both pre and post films' release.

Now with just ten days to go for the New Year, we present you some of those top ice-melting onscreen kisses of the year.

Alia Bhatt- Arjun Kapoor: Chetan Bhagat's novel adaptation ‘2 States' was already in buzz for the spectacular Alia-Arjun's off-screen chemistry while the kiss factor in the movie just added to the curiosity. The duo kissed not once but twice in the flick.

Alia Bhatt-Varun Dhawan: Alike Alia's proximity with Arjun in 2 States, Jr Dhawan's closeness with the actress too was discussed at large with kiss element being one of the vital reasons.

The two shared a kiss and a love-making scene in Humpty Sharma Ki Dulhania, which gave viewers another reason to watch the film.

Surveen Chawla-Jay Bhanushali: Hate Story 2 was known for its boldness while Surveen Chawla's hot quotient was the accentuating point in the movie. Actress' steamy kiss with Jay Bhanushali was quite talked about.

There was intensity in the kiss between the two, which was too hot to handle.

Katrina-Hrithik: The comeback of sizzling hot ZNMD couple onscreen was itself major news and yes Katrina-Hrithik's hot kiss was too creating buzz since Bang Bang's conceptualization. The two shared a kiss in this action drama, which looked seductive.

Rajkumar Rao-Patralekha: While the ‘Citylights' was critically acclaimed all over, what couldn't be missed out was this onscreen couple's love chemistry. Rajkumar Rao shared a hot kiss with debutant Patralekha in the movie.